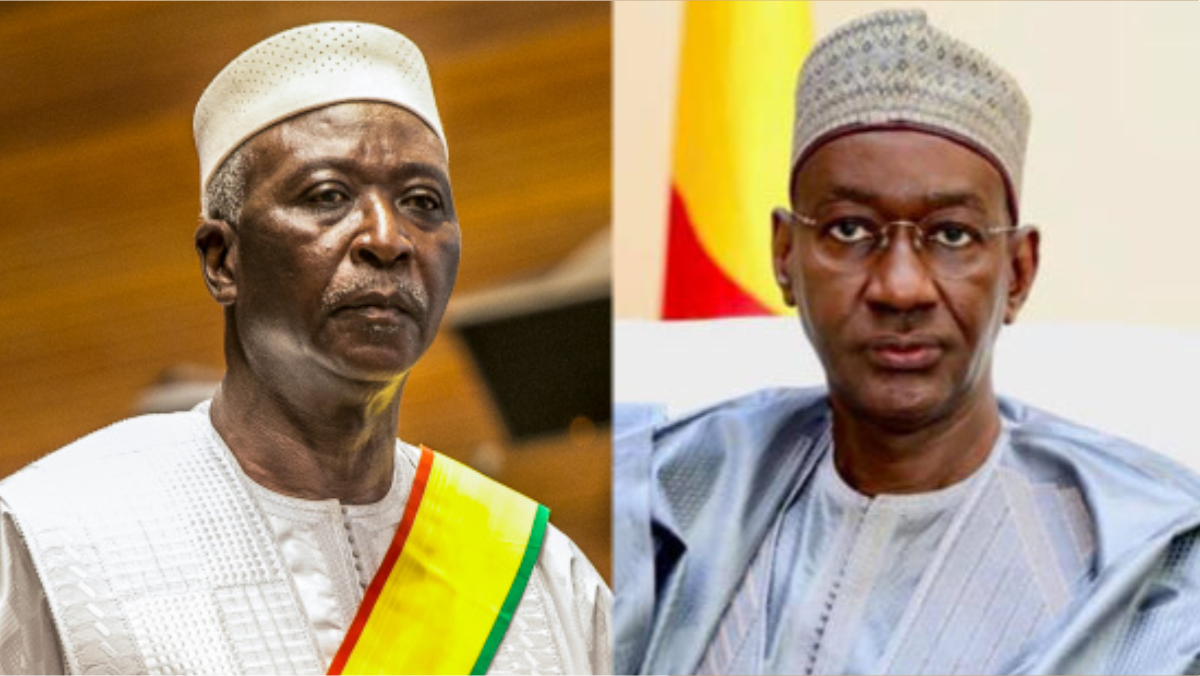 According to the statement, leaders of Mali’s military released interim President Bah Ndaw and Prime Minister Moctar Ouane from detention following intervention from former President Goodluck Jonathan, who is the mediator of the Economic Community of West African States in Mali.

It said Jonathan travelled to Bamako on Tuesday where he met with the military leaders and other stakeholders following the sudden turn of events in the transition process which led to the detention of the two leaders by the Vice President, Col. Assimi Goita-led military junta.

The statement read in part, “The mediator and his team had on Wednesday, obtained the commitment of the military leaders to release Ndaw and Ouane, after visiting them at Kati Barracks, near Bamako where they were being held, to ascertain their health condition.

“Before visiting the President and Prime Minister in detention, Jonathan had met with Colonel Goita where he demanded their unconditional release and urged the authorities to maintain peace and stability which, according to him, are key to the conduct of the transitional process.

“The release of President Ndaw and Prime Minister Ouane early Thursday morning came three days after they were detained and stripped of their powers, nine months after they were appointed to lead the transition government.”

Jonathan is due to submit a report about the situation to the ECOWAS leadership, on Thursday.