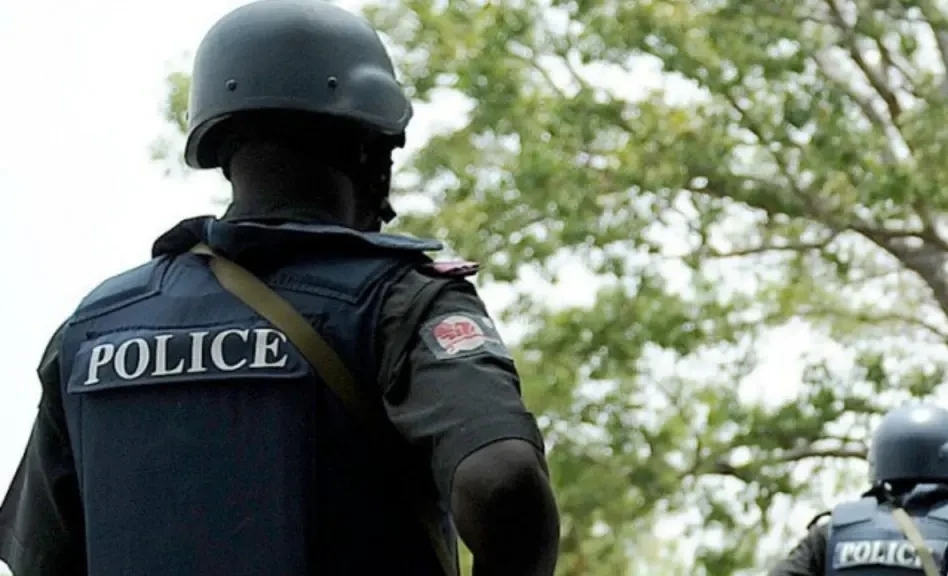 Four suspects have been arrested in Kogi State by the Police for their alleged possession of unlawful firearms.

The suspected criminal elements according to a statement by the Kogi Police Public Relations Officer, William Ovye Aya have been terrorizing the Iyara axis and its environs in Kogi State.

The suspects were arrested on Friday by Police operatives attached to the Iyara Division during a routine stop and search action along Iyamoye, Kabba expressway.

“The suspects were intercepted on a motorcycle and during interrogation, they could not give a satisfactory account of themselves” Aya added.

Investigations according to the Police image-maker is ongoing as the command is making efforts to arrest other members of the criminal syndicate.