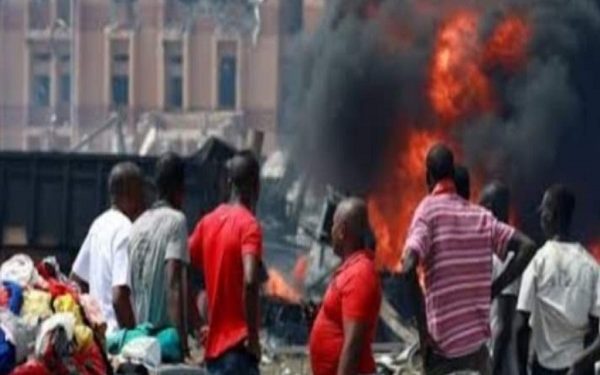 A substance suspected to be a dynamite exploded at parts of Mile 3 Market in Port Harcourt City Local Government Area, Rivers State.

The incident, which occurred around 6:30am on Monday, sent traders and motorists scampered for safety at Mile 3 motor park to different places for safety.

Though no life was lost, many people were reportedly injured.

The explosion was said to have caused panic in the area.

Stretch of shops and businesses on both sides of the streets leading to the market were all closed.

The Rivers Police Command spokesman, SP. Nnamdi Omoni, said police were on their way to the area to verify the incident.