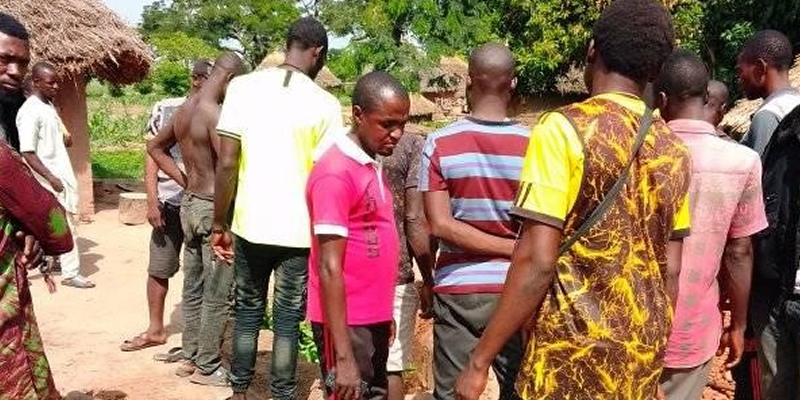 A pregnant woman identified as Theresa Tartsegha was reportedly killed during an attack by gunmen suspected to be Fulani herdsmen on Abebe village, Keana Local Government Area of Nasarawa State.

It was gathered that the incident happened on Saturday, May 29, when the assailants stormed the village with sophisticated weapons and shot sporadically.

The President, Tiv Development Association, Comrade Peter Ahemba, who confirmed the incident to Daily Trust, said that the attacks and killing of Tiv people of Nasarawa State in the last two months was targeted at chasing them out of the state. 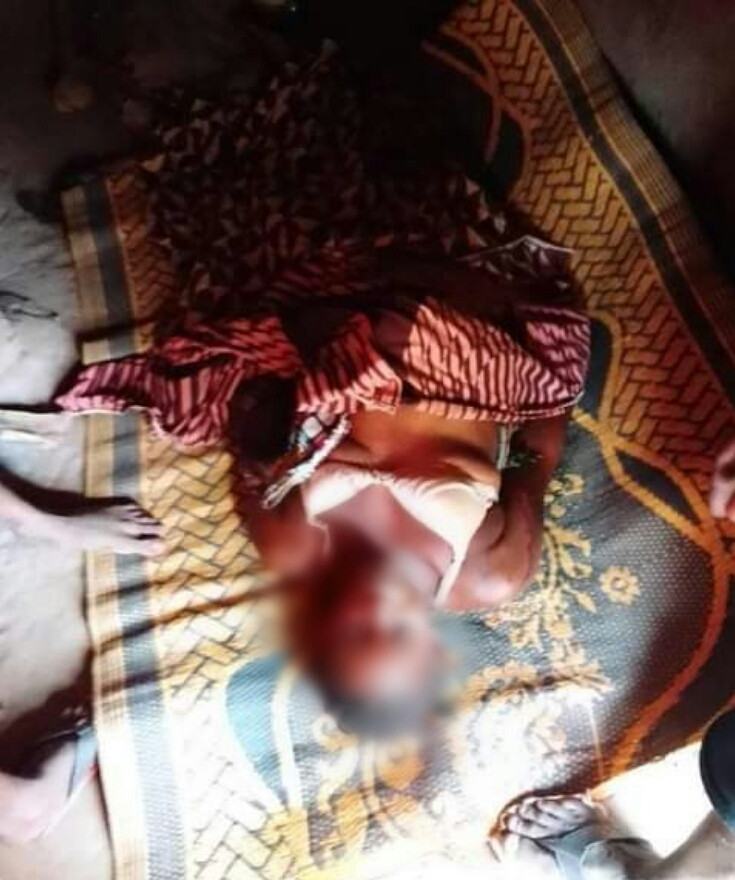 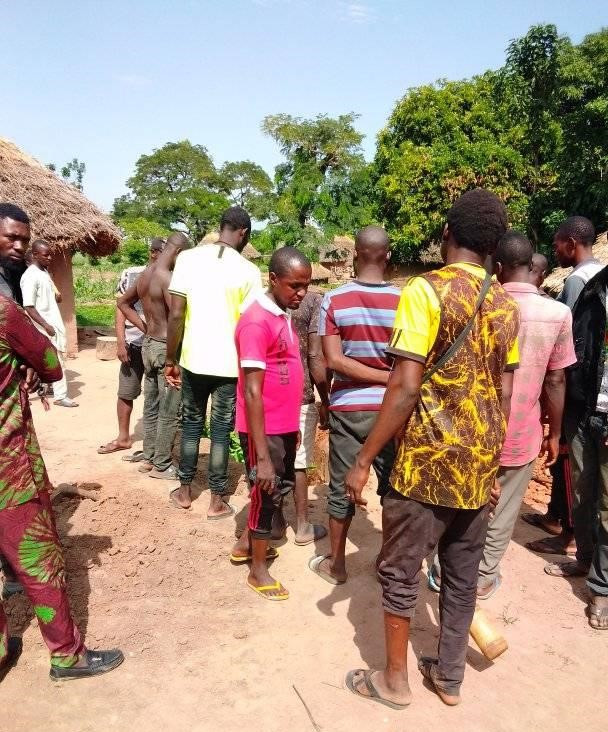 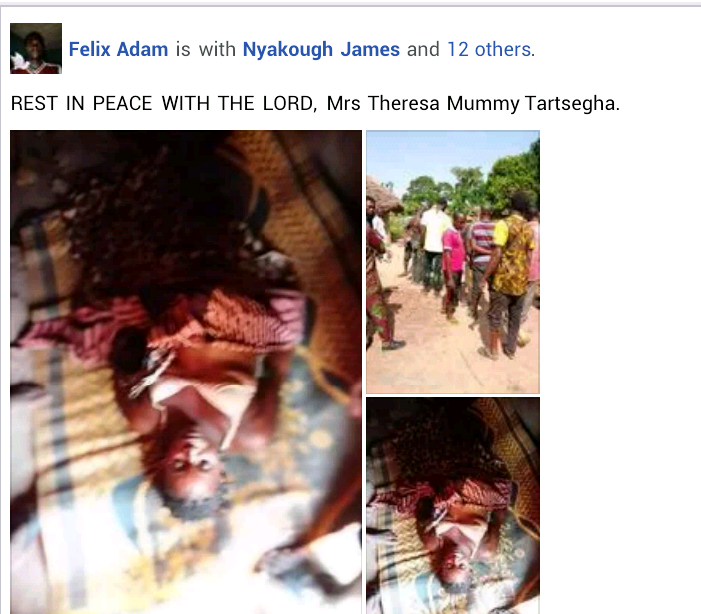