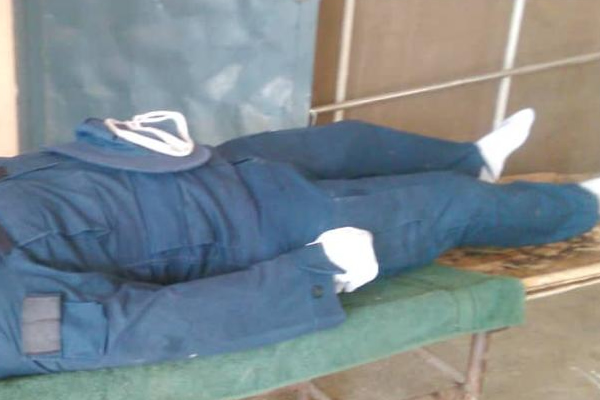 The suspected kidnappers were said to have waylaid and shot at him along the Kuje-Gwagwalada Road around 9pm on Sunday.

It was gathered that Dagara sustained bullet injuries from the attack and was rushed to hospital where he died on Monday.

The Public Relations Officer of the corps, Olusola Odumosu, who confirmed the incident said “He was newly promoted and attached to the Agro Rangers Department at the national headquarters.

“He was killed between 9pm and 10pm on Sunday along Kuje-Gwagwalada Road, Abuja.

“He was shot by kidnappers and was left helpless along the roadside until a Good Samaritan rushed him to Gwagwalada Teaching Hospital where he later gave up the ghost.”