Gunmen on Wednesday kidnapped a lecturer with the University of Jos, Plateau state, Dr Dan Ella.

It was gathered that the lecturer with the Department of Theatre Arts was abducted in the early hours of Wednesday.

It was also gathered that the gunmen attacked his residence located at Haske quarters in Lamingo community, Jos North Local Government Area of the state.

Sources in the community confirmed the latest abduction to newsmen in Jos on Wednesday.

Chairman of the University of Jos branch of the Academic Staff Union of Universities (ASUU), Dr Lazarus Maigoro also confirmed the abduction of the lecturer.

Maigoro who condemned the development said; “It’s true because I just received an official report on the kidnap of one of our members in Lamingo area last night. I’m preparing a press release on the incident.

“Something has to be done about this kidnapping of innocent people because it’s really sad and should not be allowed to continue.”

Efforts to reach the Police Public Relations Officer in Plateau state, Ubah Ogaba was abortive as at the time of filing this report. 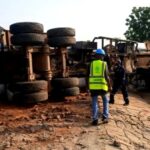 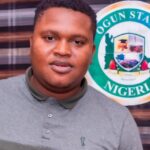 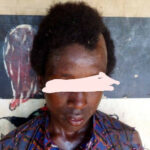 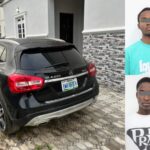 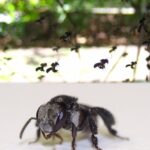 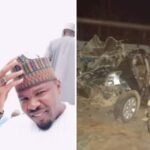 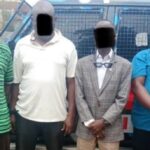