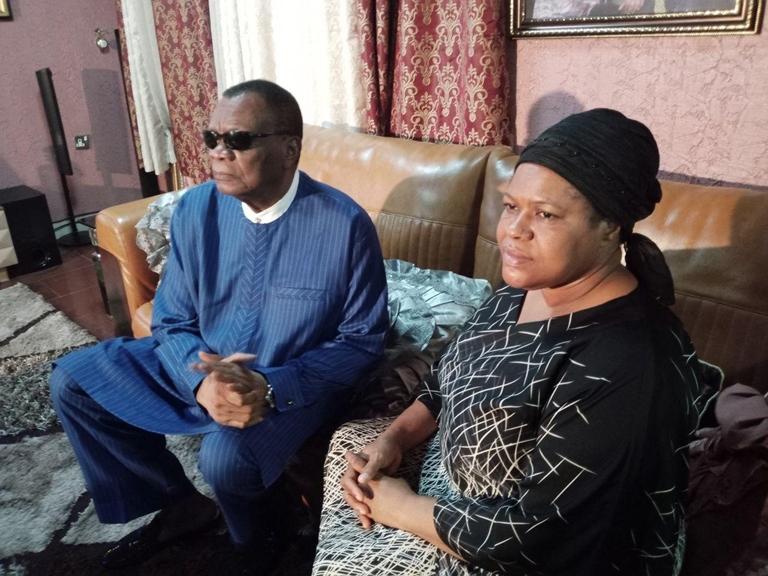 See more photos from the condolence visit below… 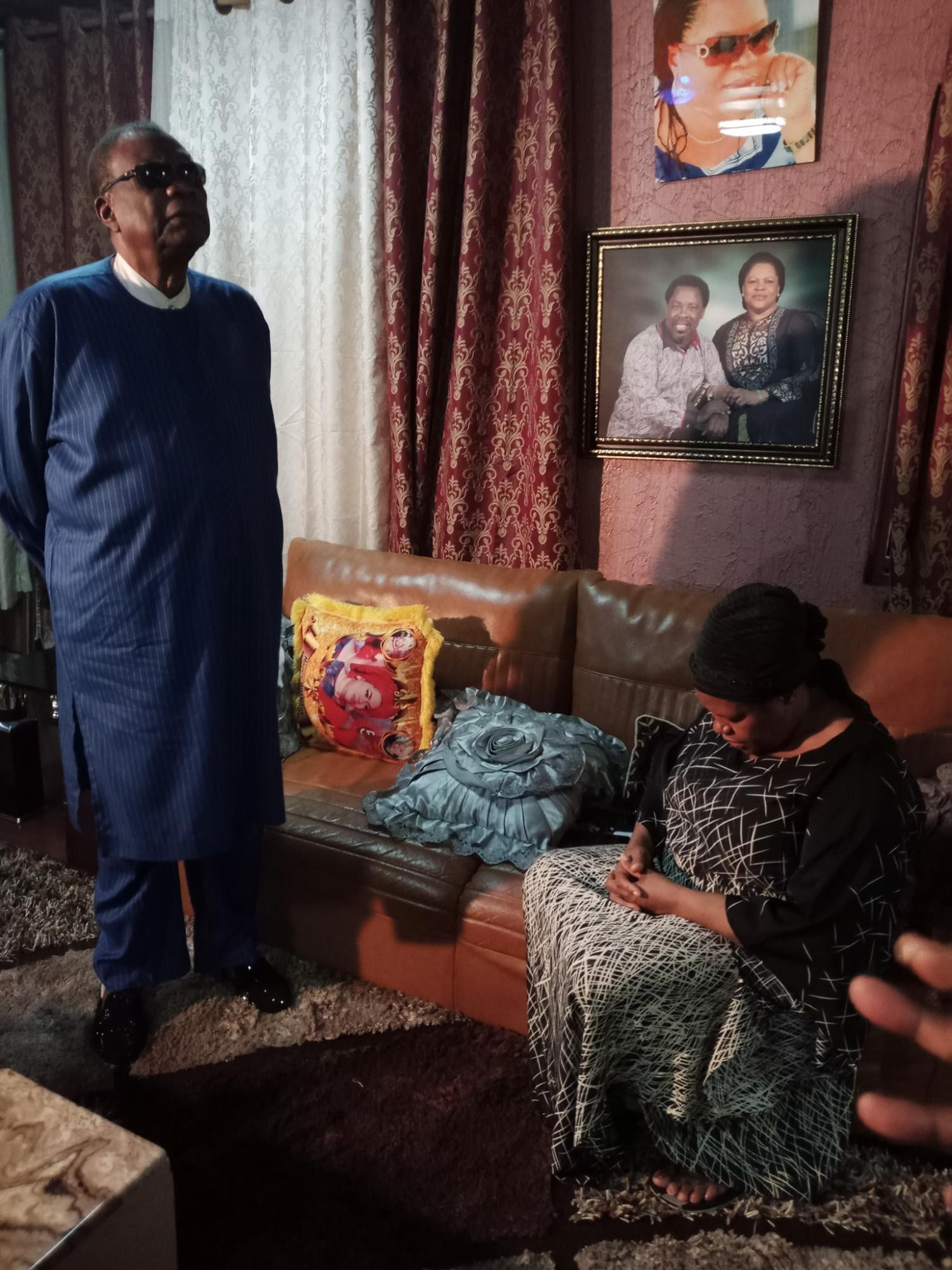 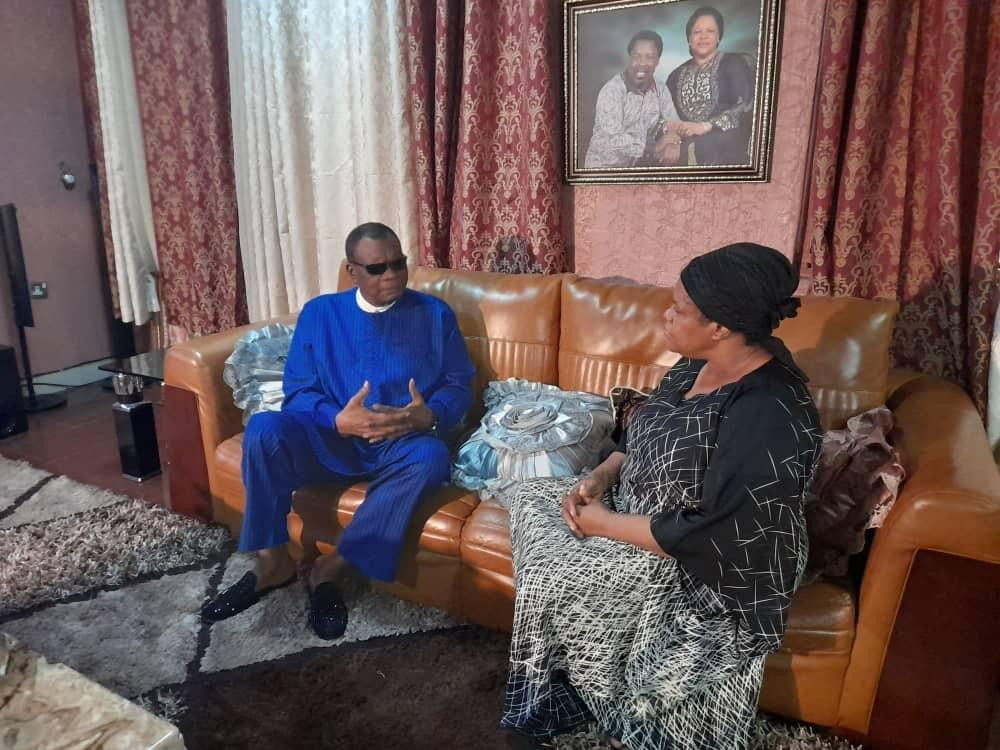 In other news Evelyn Joshua, on Wednesday, said the death of her husband did not come to her as a surprise.

She described the death of the popular televangelist and philanthropist as an act of God.

TB Joshua’s widow stated this when a delegate from the Lagos State Governor, Babajide Sanwo-Olu, led by the Commissioner for Home Affairs, Prince Anofiu Elegushi, paid her a condolence visit in the Ikotun area of Lagos. 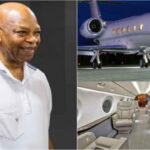