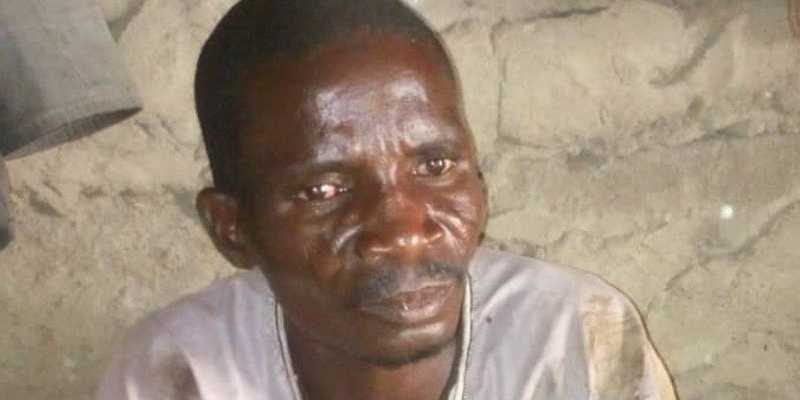 It was gathered that the incident occurred when Abdullahi was grazing beside the 45-year-old Togolese’s farm. One of the herder’s cows was said to have strayed into the farm and while he was trying to retrieve his cow, Salisu inflicted machete cuts on his forehead and stomach.

The spokesman of Kwara state Command of the Nigeria Security and Civil Defence Corps (NSCDC), Babawale Zaid Afolabi, in a statement on Tuesday, said, “The Fulani herder, Abdullahi, was taken to the hospital for treatment, after which the suspect (Togolese) was invited. 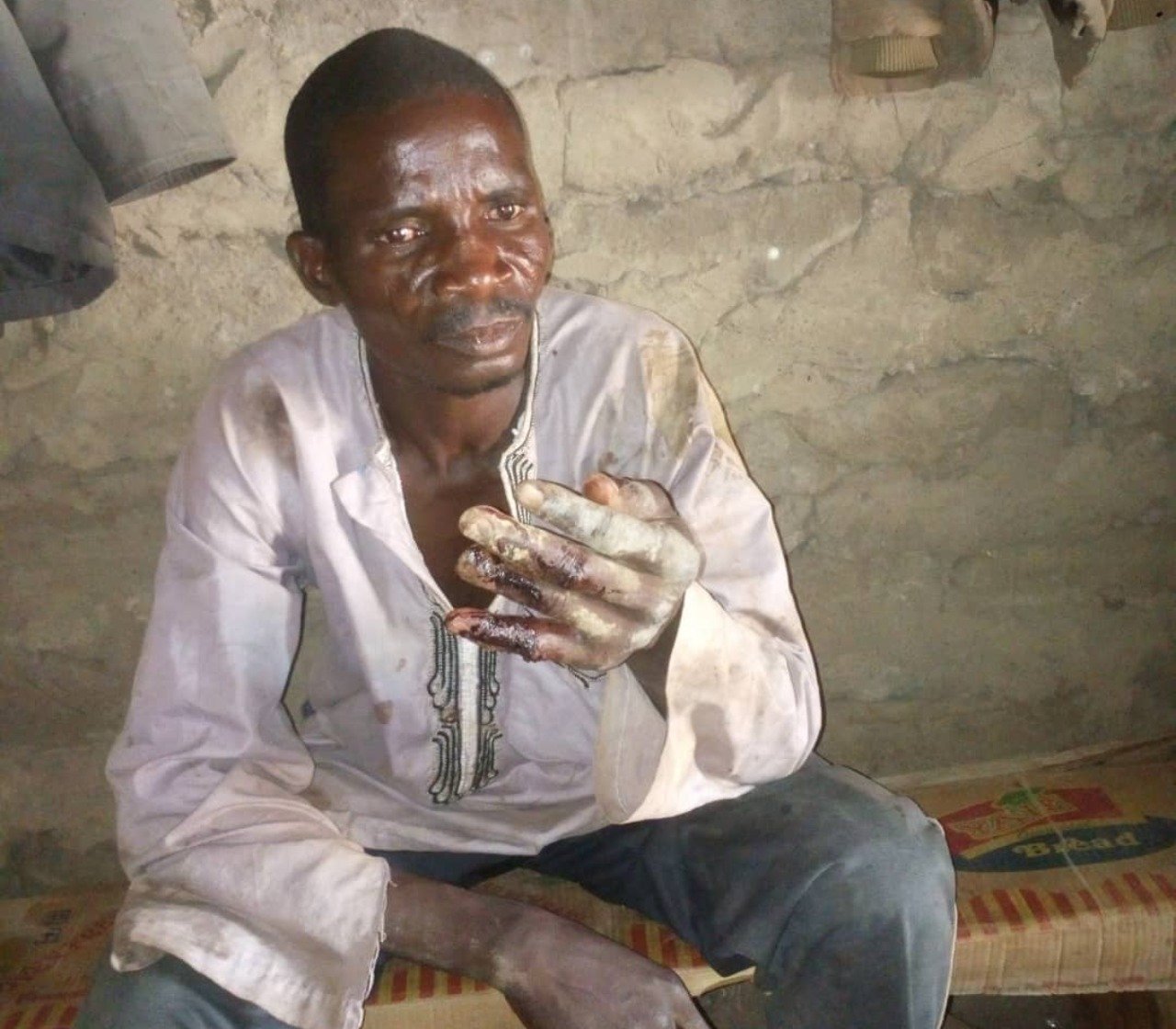 “After interrogation, he admitted to the commission of the offence.

“He claimed that he was also injured by the Fulani herder, Abdullahi the complainant.”

Afolabi said the suspect was released on bail to a reliable surety to enable him to treat himself while investigation continues.