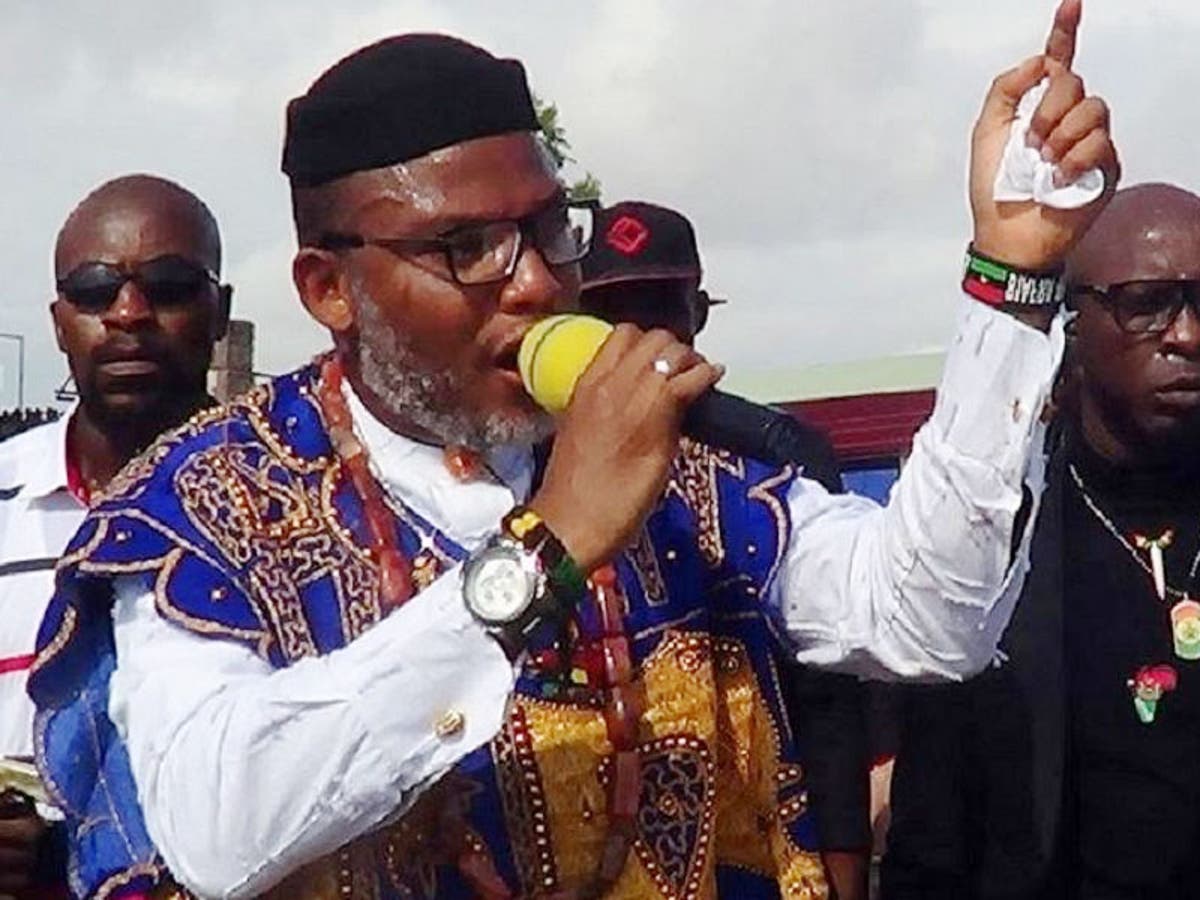 It doesn’t matter how many they kill, Biafra must emerge – Nnamdi Kanu

Leader of the proscribed Indigenous People of Biafra, IPOB, Mazi Nnamdi Kanu has vowed that the alleged military attacks on his loyalists and members in the South-East region would not stop Biafra nation from emerging as a sovereign state.

Kanu stated that at the end of the agitation, history would have it that bullets did not prevail but referendum and the will of the people did.

The IPOB leader made this known on Thursday via his official Twitter handle, adding that killings would not solve the problem.

He added that the actualization of Biafra would still take place despite the alleged killings as bullets cannot determined their fate.

Recall that Nigerian Army and police operatives had accused IPOB members and its security outfit, the Eastern Security Network, ESN of killing personnel and destroying government facilities in the South-East region of the country.

The tweet reads, “At the end of this tortuous journey, history will record that referendum, NOT bullets, determined their fate.

“It matters not how many they kill; one outcome is inevitable, Biafra MUST emerge a FREE nation. The sooner the Caliphate understand this inevitability, the better for all”.