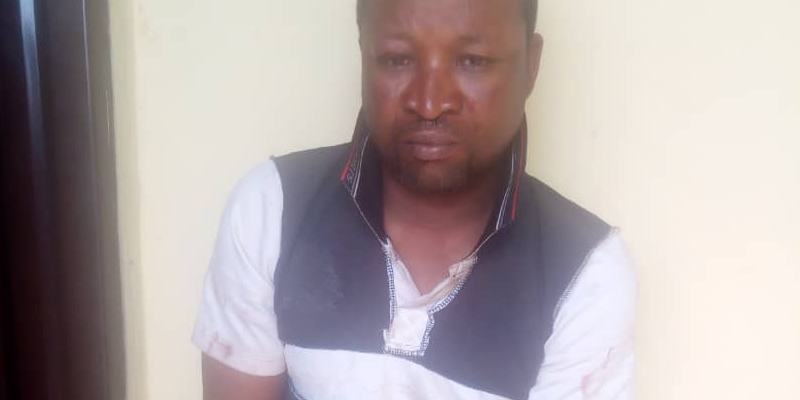 40-year-old Adesina Adebowale has been arrested by operatives of the Ogun State Police Command for for allegedly forcefully having unlawful carnal knowledge of a 60 years old woman.

The spokesperson of the state police command, DSP Abimbola Oyeyemi, who disclosed this in a statement said the suspect was arrested on Sunday, June 20 following a complaint lodged at Idanyin Divisional Headquarters by the son of the victim, who came with his mother to the station and reported that at about 4p.m. of the said day, while his 60 year old mother was in her apartment, the suspect broke into the apartment, and had sex with her forcefully.

The statement in part read; “Upon the report, the DPO Idanyin Division, CSP Olayinka Kuye, detailed his detectives to go after the suspect. He was subsequently traced and apprehended, while the victim was quickly taken to hospital for medical treatment.

“The suspect has made confessional statement that he actually committed the crime.” 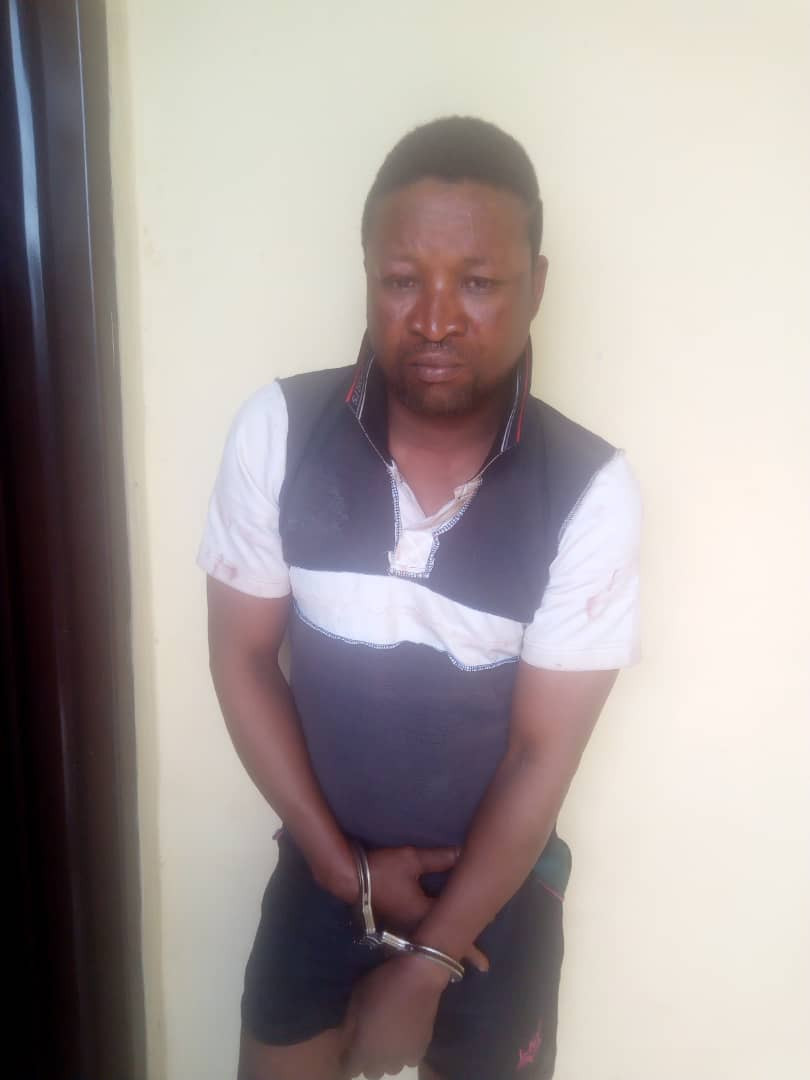 Oyeyemi added that the state Commissioner of Police, CP Edward Awolowo Ajogun, has ordered the immediate transfer of the suspect to state criminal investigation and intelligence department, for further investigation and diligent prosecution.