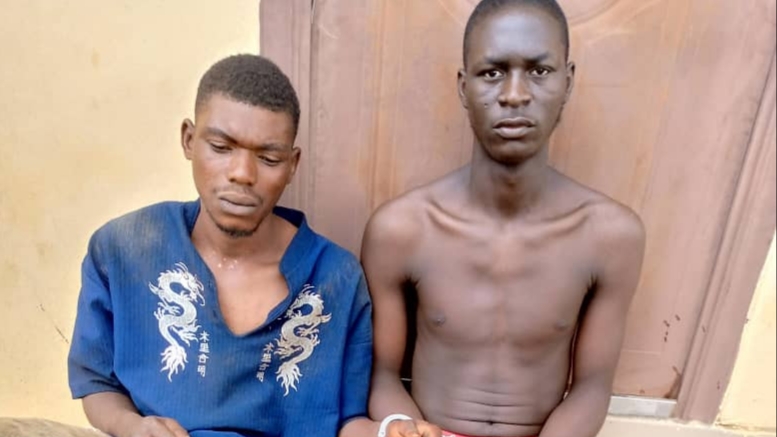 The police public relations officer, DSP Abimbola Oyeyemi said the suspects were arrested following a distress call received by the DPO Onipanu division, CSP Bamidele Job, that the cultists are on rampage, thereby making life difficult for innocent members of the public.

”Upon the distress call, the Dpo mobilized his men, in collaboration with local vigilante and stormed the scene. On sighting the policemen, the hoodlums, who had already inflicted varying degrees of injuries on the duo of 45 years old Modinat Lawal and one Ope Saheed took to flight, but two amongst them were apprehended, while others escaped.

Recovered from them are; one locally fabricated single barrel pistol, three live cartridges, one dagger casing and assorted charms.

The two injured persons have been taken to hospital by the police for urgent medical treatment.” a statement released by Oyeyemi reads

The spokesperson added that the state Commissioner of Police, CP Edward Awolowo Ajogun, has ordered the transfer of the suspects to state criminal investigation and intelligence department for discreet investigation. 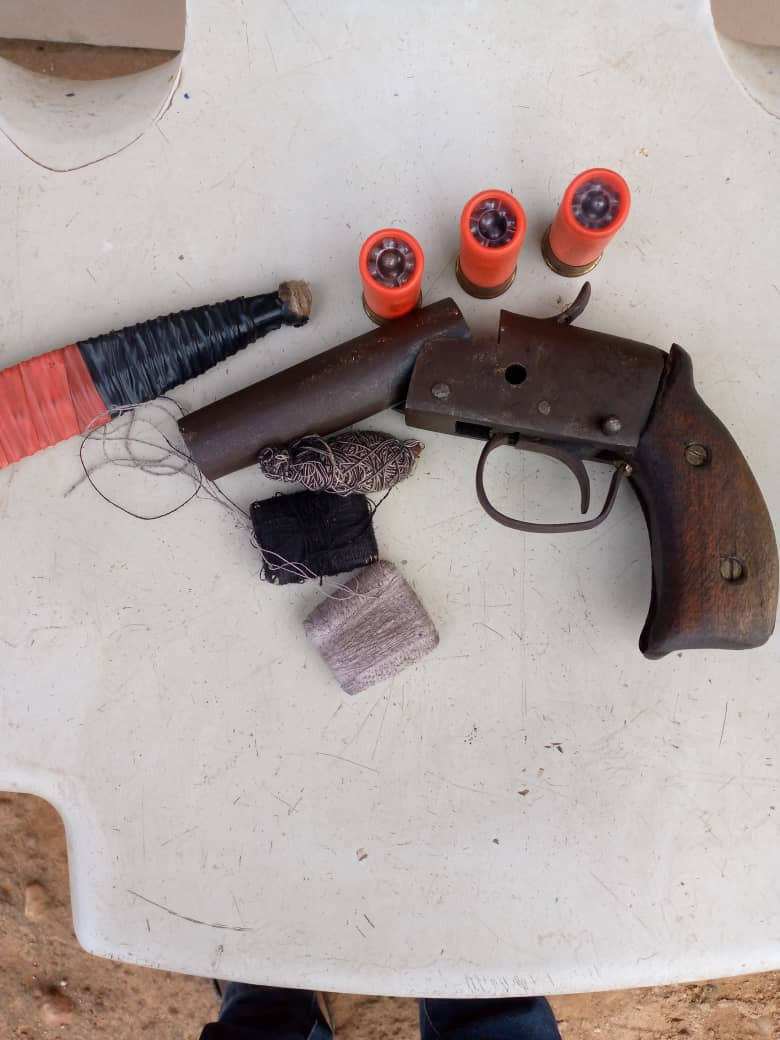 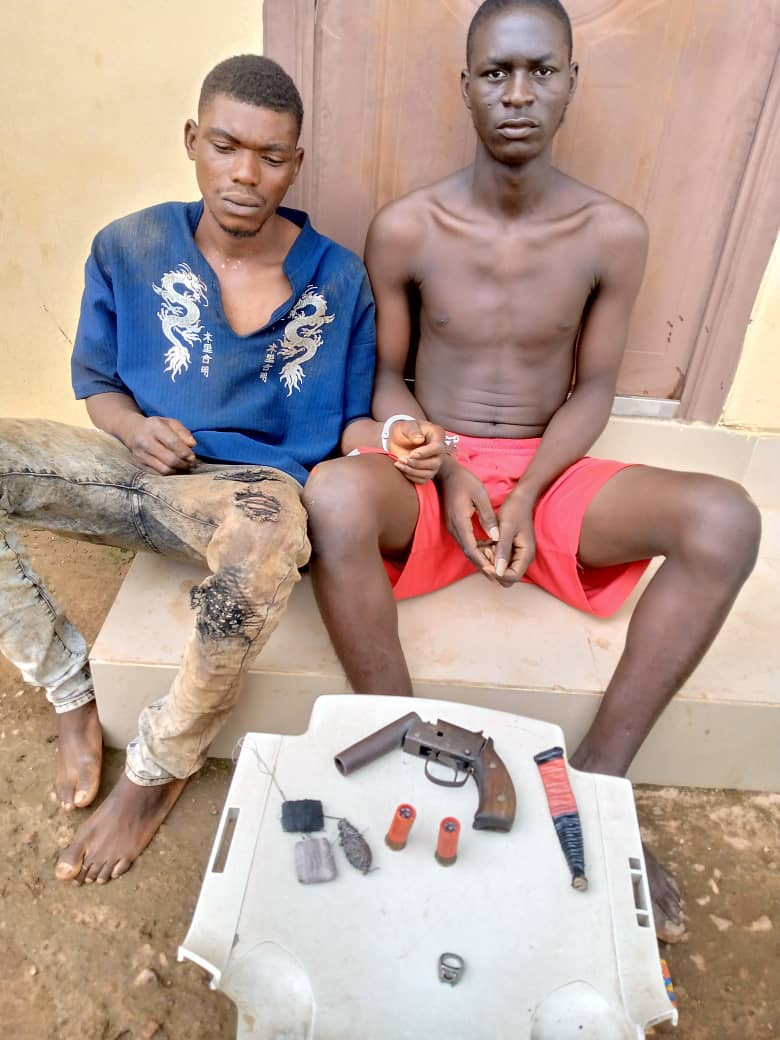