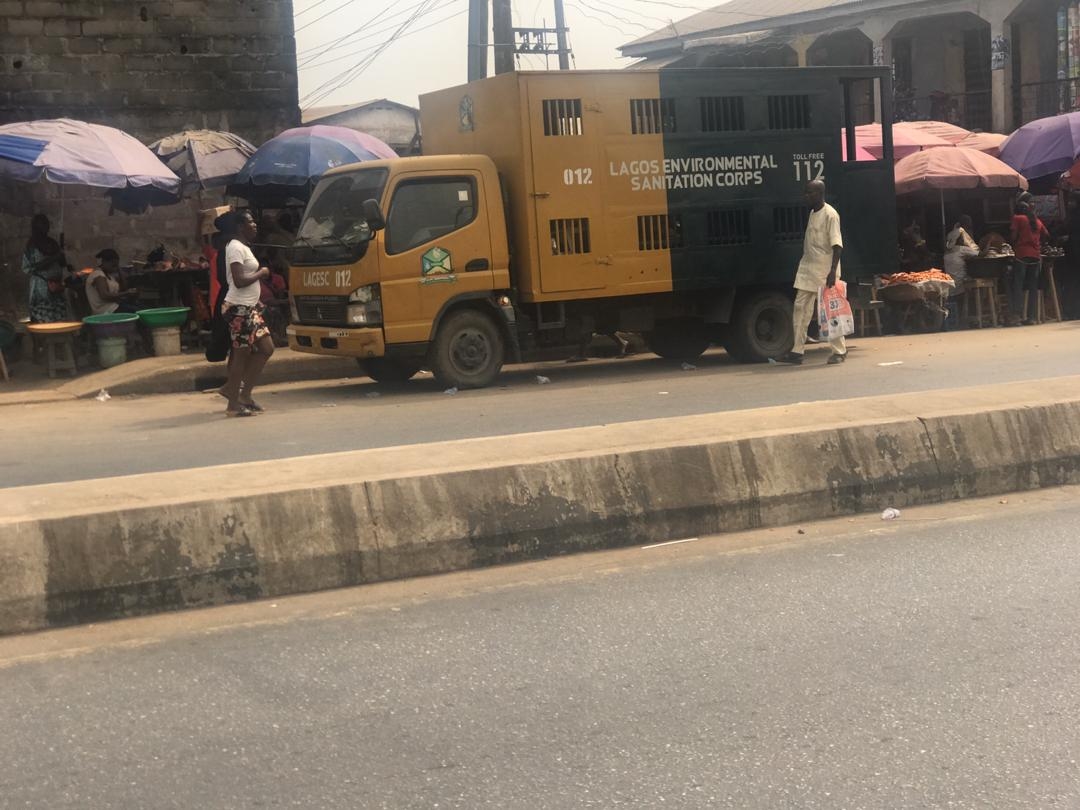 On Tuesday, a popcorn seller was arrested by Lagos Environmental Sanitation Corps (LAGESC) for allegedly attacking its officials.

He was hawking popcorn and brought out a knife and charms to attack the operatives.

The incident was condemned by the LAGESC Corps Marshal, Gbemisola Akinpelu, a retired Commissioner of police.

Akinpelu said the trader was eventually subdued and moved to the agency’s headquarters for questioning.

“The suspect has been handed over to the police for further investigation and prosecution to serve as deterrent to others,” he said.

The LAGESC chief decried the incessant attacks on the personnel effecting the ban of illegal street trading.

She regretted the serious injuries inflicted on some of them, and recalled how one died after an assault.

Akinpelu reiterated the agency’s commitment to rid Lagos of all environmental nuisances.