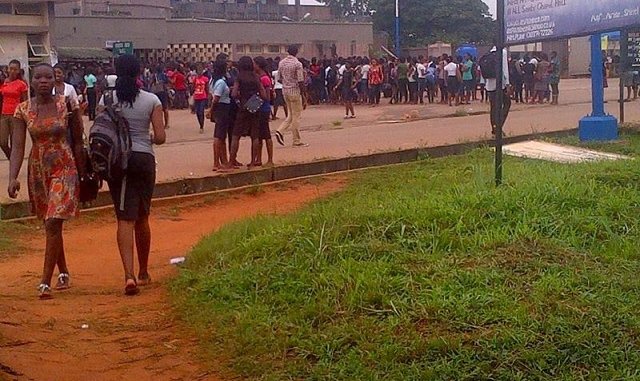 Suspected cultists have killed one Augustine Izu, student of political science department of the University of Benin, Edo State.

The undergraduate was shot dead at his off-campus hostel at 5, Imade street, around Federal Government College Road area, Ugbowo, by yet to be identified gunmen believed to be members of a secret cult confraternity.

He was killed few hours after his last examination.

WITHIN NIGERIA gathered that four masked gunmen stormed Izu’s apartment on Tuesday, fired at him and left him dead on the spot.

Officers from Ugbowo police division later came to evacuate his lifeless body to the mortuary.

Reacting, Edo State Police Public Relations Officer, SP Bello Kontongs, who confirmed the incident, said the Police would ensure that those behind the dastardly act were brought to book.