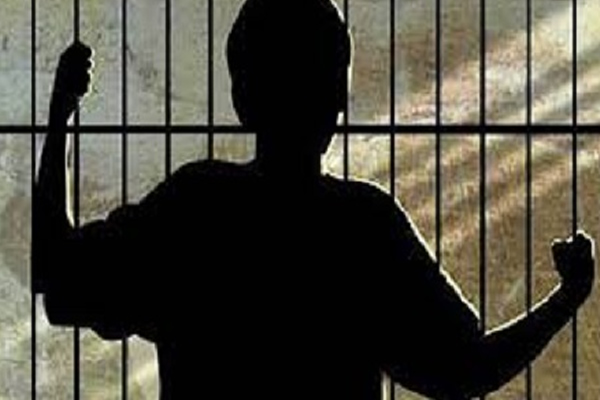 A 13-year-old boy (name withheld) has been remanded in a correctional home, for allegedly defiling an 11-year-old girl in Lagos state.

The Magistrate, Ejiro Kubeinje of the Ikeja Magistrates’ Court, directed the police to send the juvenile case file to the state Director of Public Prosecutions for advice.

She adjourned the case until August 17 pending legal advice from the DPP’s office.

According to the Prosecution Counsel, Bisi Ogunleye, the defendant committed the offence in March at his residence, when he unlawfully had sexual intercourse with the girl.

He said, “After he had satisfied his sexual urge, he released her.

“The girl cried to her mother and told her what the defendant did to her.

“The parent of the girl reported the case to the police, leading to the arrest of the defendant.”

Ogunleye stated that the offence violated section 27(1) of the Child Rights Law of Lagos State, 2015.