Russian plane crashes, all 28 on board feared dead 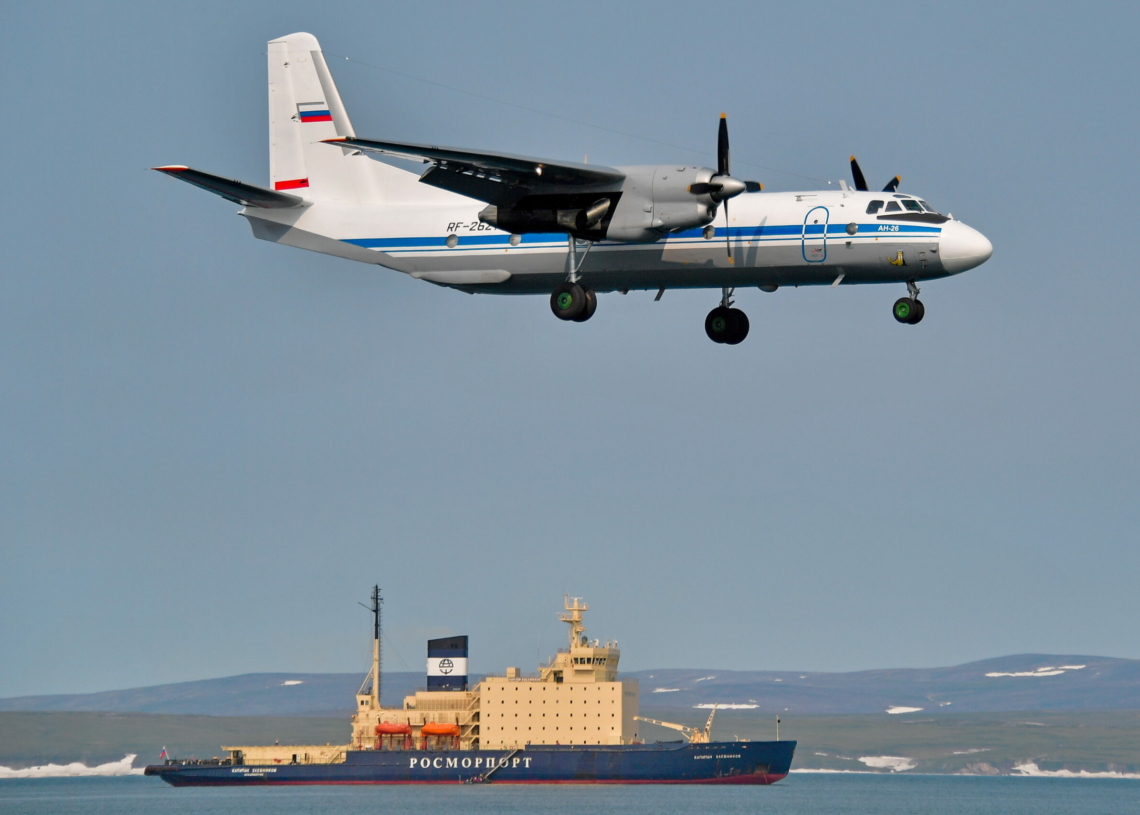 All 28 people on board a decades-old passenger plane that crashed in Russia’s far east, including at least one child, are feared dead, according to local officials and media.

The plane was en route from regional capital Petropavlovsk-Kamchatsky to Palana, a town in northwestern Kamchatka, when it lost contact with air traffic control shortly before 3pm local time (03:00 GMT) on Tuesday, Russia’s emergencies ministry said.

Russian state media said the debris was found 4 km (2.5 m) from the plane’s destination, the village of Palana in the north of the remote peninsula. The Russian-made, twin-engined plane was due to land at just before 1pm local time, but lost contact with air traffic control shortly before the final approach.

The weather in the area was cloudy at the time, Interfax news agency said, quoting the local meteorology centre.

Olga Mokhireva, the head of the local government in Palana, was aboard the flight, the spokespeople of the Kamchatka government said.

A probe into the incident has been launched and several ships were en route to the crash site, RIA quoted emergency services as saying.

The plane belonged to a company called Kamchatka Aviation Enterprise, and was built in 1982.