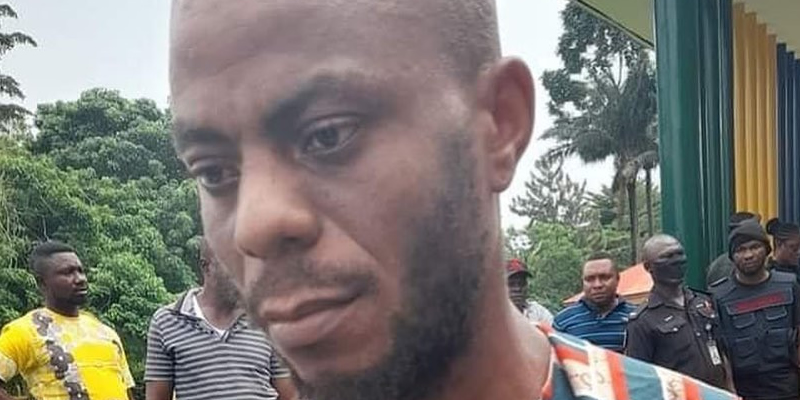 34-year-old Christian Edem-Eyo was paraded by the Cross River Police Command for allegedly killing and beheading his aunt in Calabar South Local Government Area of the state.

WITHIN NIGERIA had reported that Eyo killed his aunt identified as Uduak Effiong, buried her body in a shallow grave in front of the compound, and also took the victim’s head and dumped it in a pit inside his room.

The victim’s daughter, Nkoyo said it was someone in a nearby building that sighted the young man when he was trying to bury her mother’s body in the shallow grave he dug.

She added that the person then informed the vigilante who contacted the police who came and arrested the suspect.

The Commissioner of Police in the state, Mr Sikiru Akande, said that the suspect would soon be charged to court accordingly. 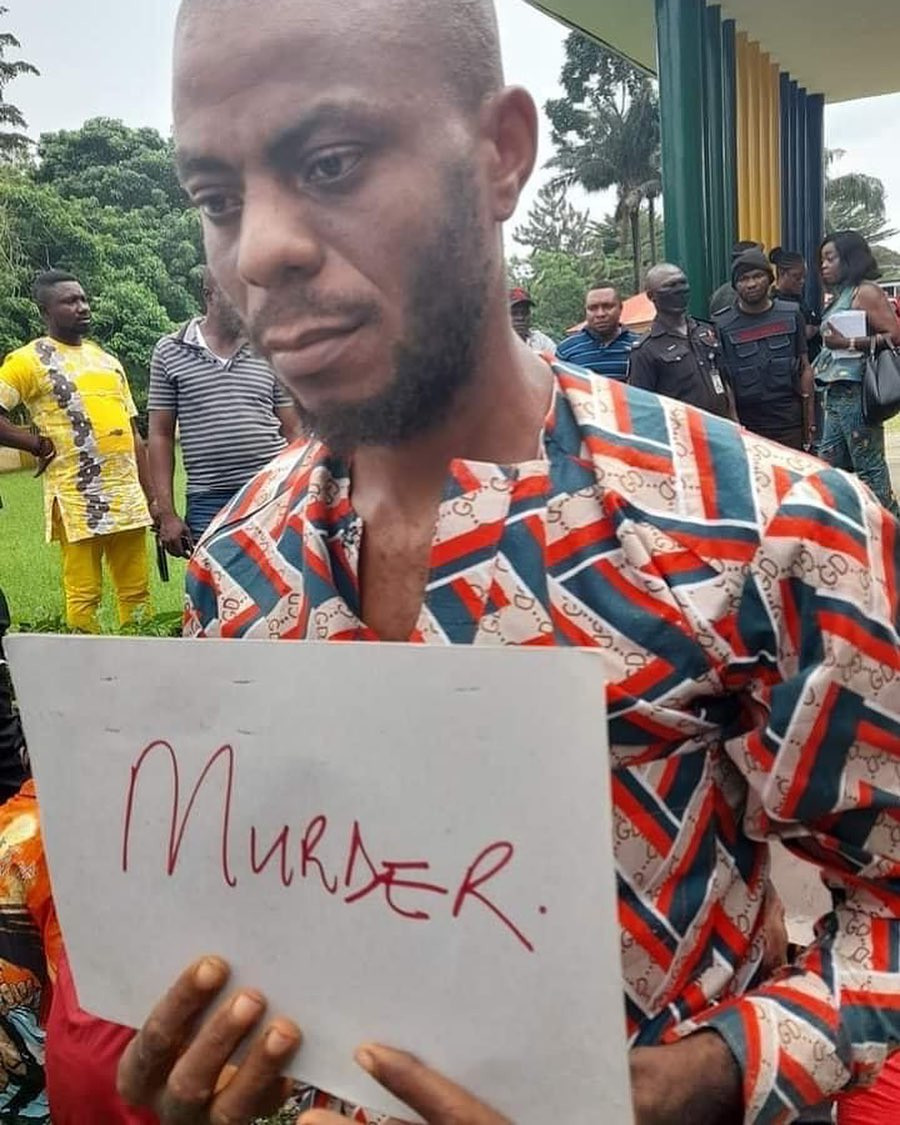 CP Akande stated this while briefing newsmen on Tuesday, July 6, in Calabar.

Eyo told the News Agency of Nigeria (NAN) that he killed Effiong because she belonged to the spiritual world.

“I killed Uduak Okpo because she belonged to the marine world. She was terrorising me spiritually in the compound,” he said.

“She was making my manhood to rise spiritually, that was why I killed her,” he added.