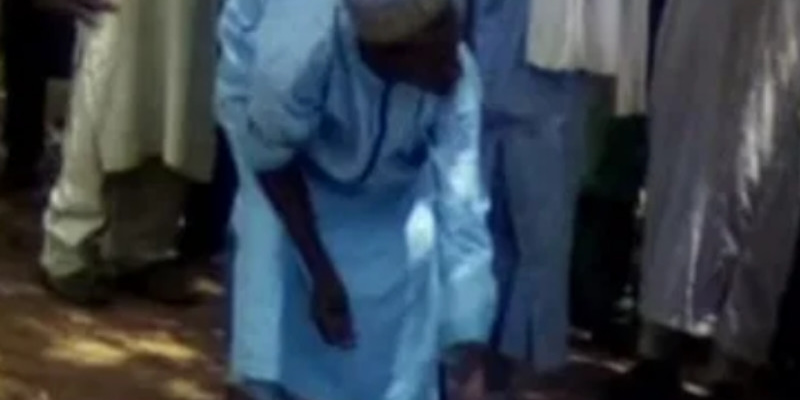 Four members of a family have died of food poisoning in Banni, Kaiama local government area of Kwara State.

The victims, Umar Mohammed (25 ) and Kadir Mohammed (18 ), were both sons of one Alhaji Mohammed and the other two victims were grand sons of the Alhaji.

The spokesman of the Nigeria Security and Civil Defence Corps (NSCDC) in the state, Afolabi Babawale, who confirmed the incident to newsmen, attributed the death of the victims to food poisoning.

Babawale stated the victims were suspected to have suffered food poisoning after taking the same meal on Wednesday July 7, and died in quick succession at various hospitals on Thursday.

“We received an information about the death of two children of Alhaji Mohammed Abubakar, of Olori village, Banni community of Kwara North; Umar Mohammed 25 and Kadir Mohammed 18. They started vomiting around 4.00am on Thursday and were rushed to General Hospital, Igbeti in Oyo state.

“They were tested and confirmed to have taken poisonous food. After few minutes, the two died in the hospital.

“As the family members were preparing to bury their corpses, one of the grandson of Abubakar; Umar Mohammed also died,” he said. 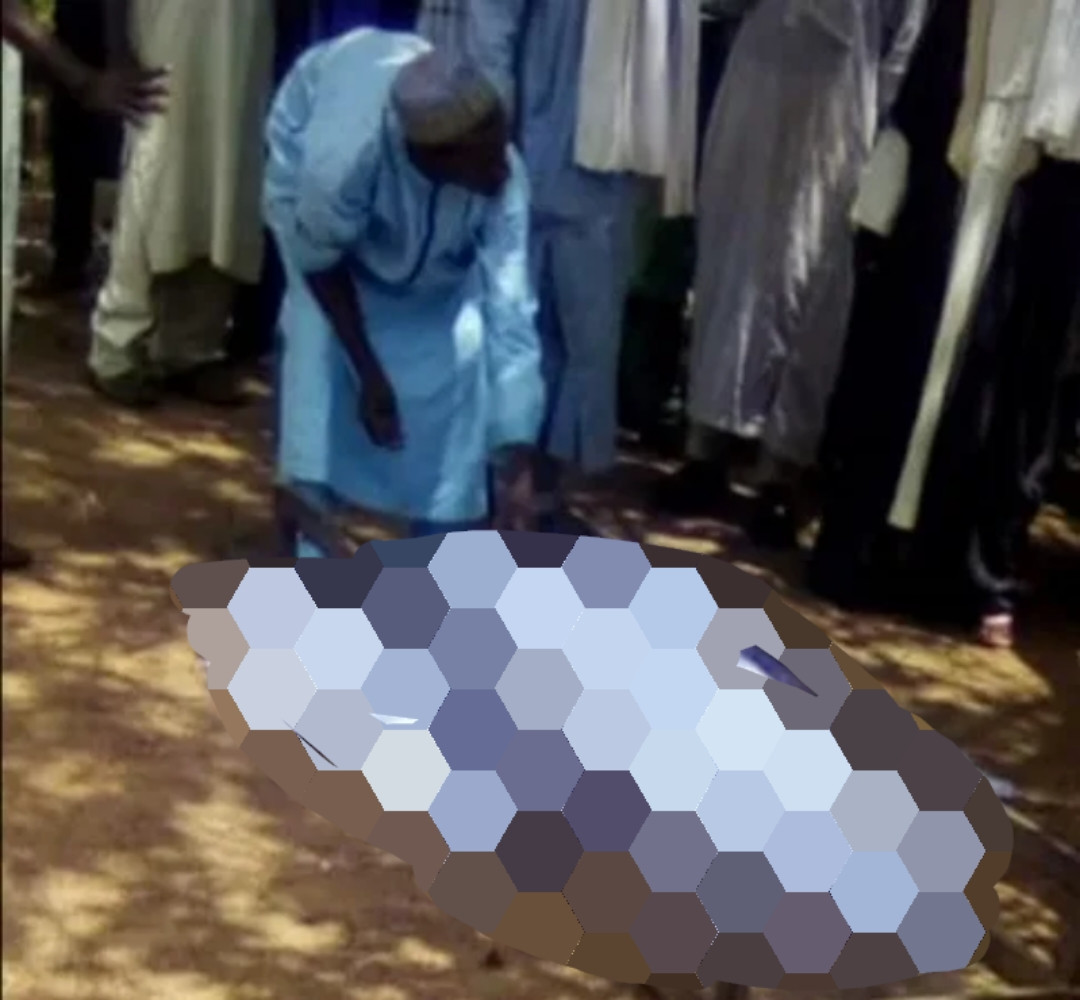 He added that a team of NSCDC personnel led by the Divisional Officer, Mr Adesina Taofeek, visited the family to condole with them.

“As we were with the family members, we were told that another grandson, Bashiru Mohammed had been rushed to another hospital, and on getting there, he was also confirmed dead in our presence” Babawale said