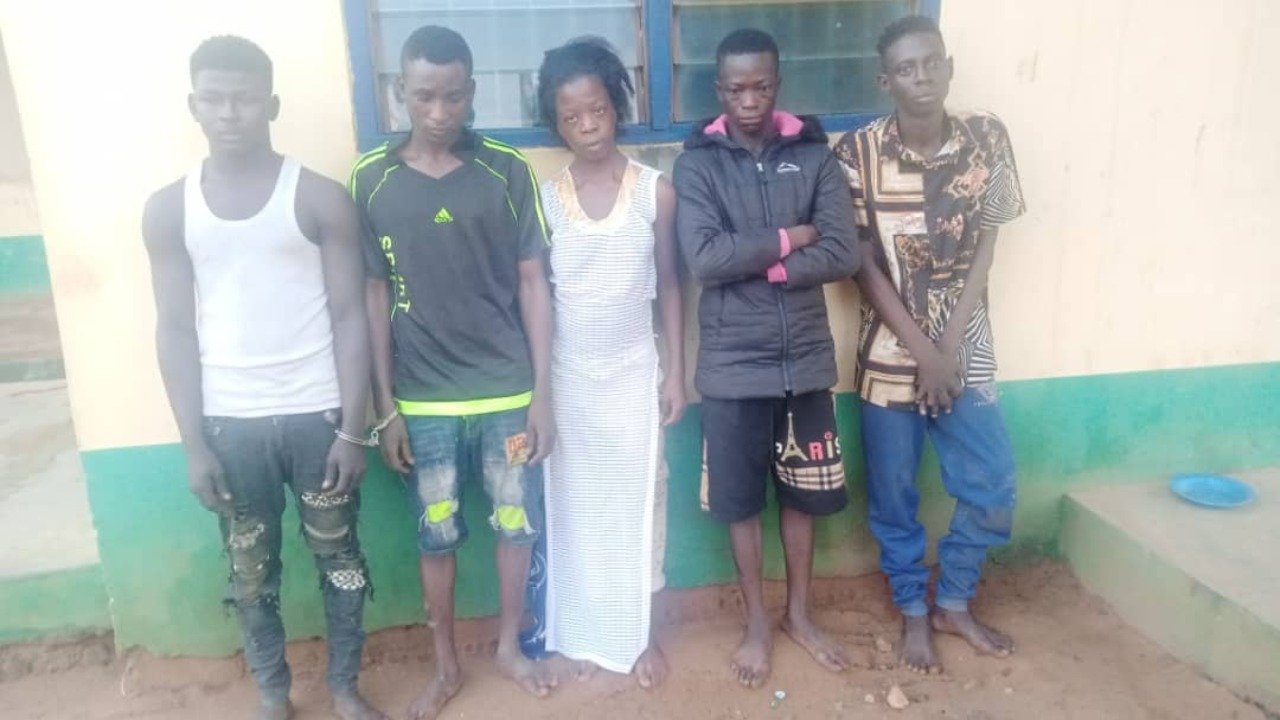 Operatives of the Ogun State Police Command have arrested five suspects for allegedly kidnapping an eight-year-old boy, Sadiq Abass, in the state.

The Police Public Relations Officer in the state, Abimbola Oyeyemi, disclosed that Mohammed told the police that “he left his wife and three children at home at about 12 noon, only for him to receive a phone call from a strange number that his 8-year-old son had been abducted.”

Mohammed added that “the caller demanded for the sum of N3.5 million as ransom if he wanted to see the boy alive.”

Oyeyemi stated further that the detectives embarked on a technical and intelligence-based investigation, leading them to the hideout of the suspects, where they were arrested and the victim rescued unhurt.

The Commissioner of Police, Edward Ajogun, directed that the case be instantly transferred to the anti-kidnapping unit of the State Criminal Investigation and Intelligence Department for further investigation.