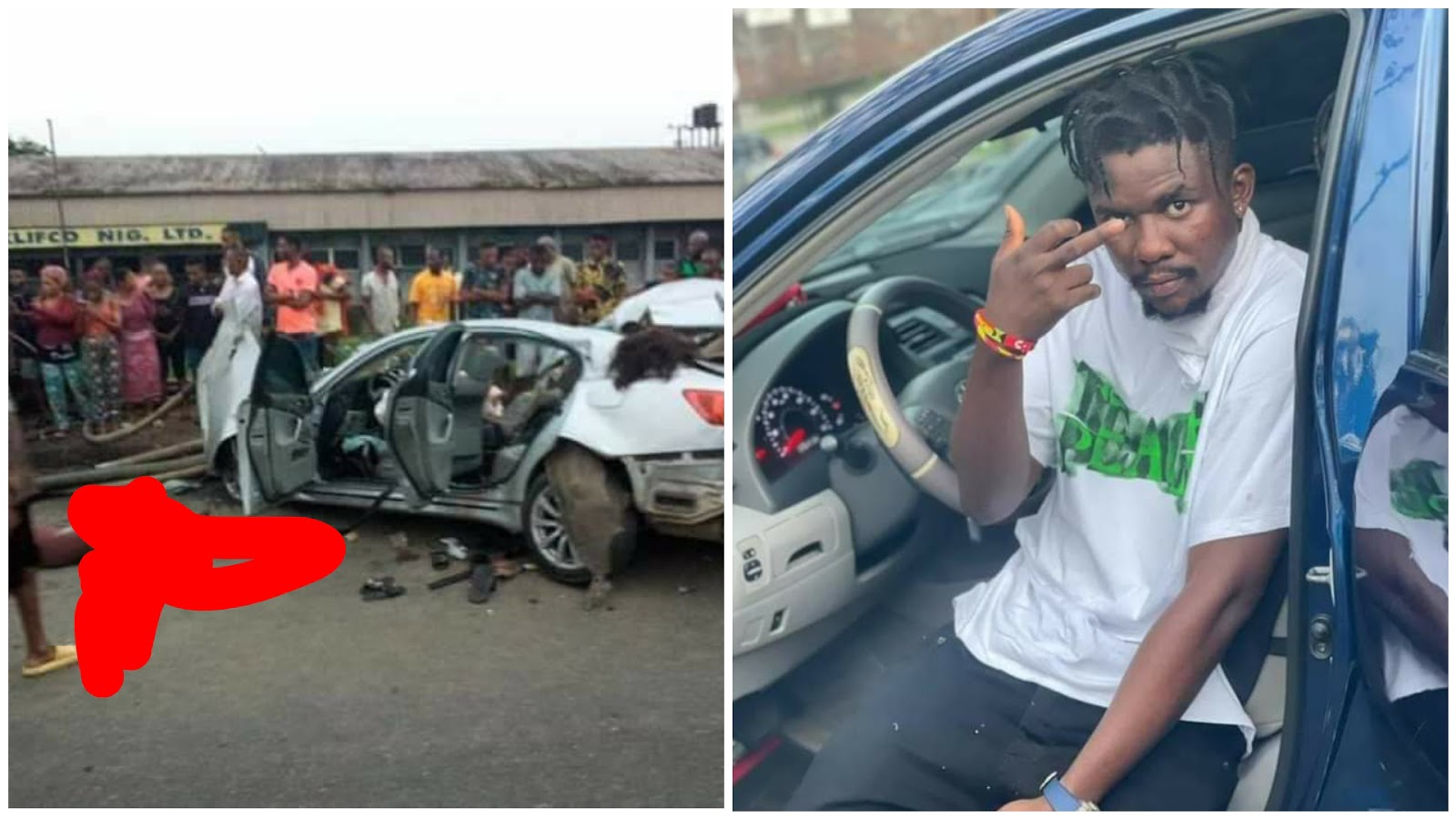 Video: Five friends died in car crash while returning from a nightclub in Port Harcourt

Five friends reportedly died in a fatal accident on Saturday while returning from a nightclub in Port Harcourt, the Rivers state capital.

It was gathered that the accident occurred along the NTA Road, in the Obio/Akpor Local Government Area of the state, barely 48-hours after Governor Nyesom Wike lifted the two-month-old curfew imposed on the state.

The driver of a Lexus Saloon car, who was said to be on high speed rammed into a stationary sewage truck near the Okilton axis of the NTA Road early on Saturday, killing all occupants – two females and three males – returning from a nightclub.

The accident caused a gridlock along the Rumuokwuta axis of Port Harcourt, the state capital.

The spokesman of the state police command, Nnamdi Omoni, who confirmed the accident, said the corpses have been evacuated.

Omoni said, “I can confirm the accident this morning at NTA Road. It was a terrible situation. Our men went there to evacuate the corpses and the police have commenced investigations to unravel the cause of the accident.”