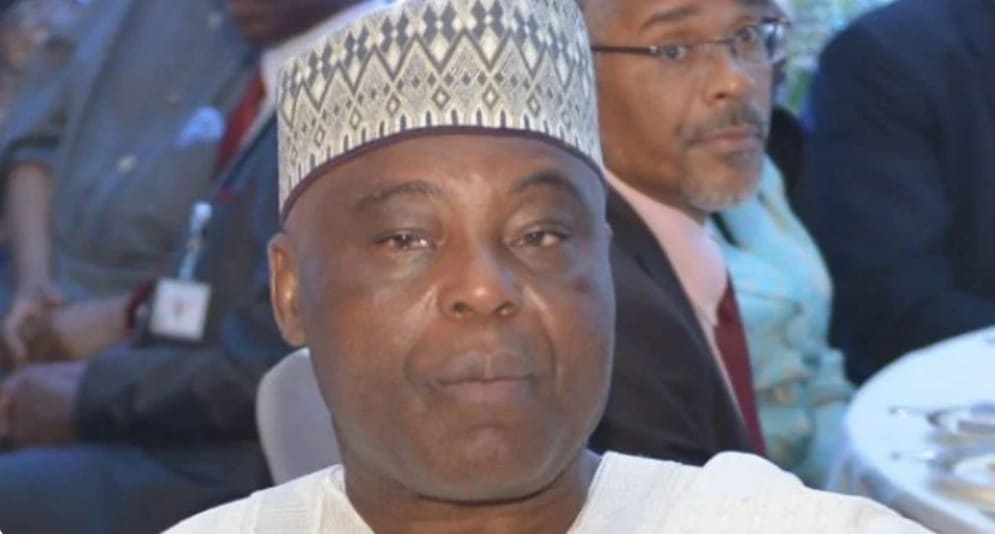 Former chairman of Daar Communications PLC, Raymond Dokpesi has called on a federal high court in Abuja to unfreeze his bank accounts and release documents kept in custody of the court.

Dokpesi’s counsel, Kanu Agabi during the court session on Tuesday informed the court that the frozen accounts, as well as documents submitted, were in respect of the money laundering allegation levelled against the former Daar Communications chairman, which had been dismissed by the court of appeal.

“My Lord, it is a straightforward application and we are prepared to proceed if the court permits,” Agabi said.

However, Oluwaleke Atolagbe, counsel representing the Economic and Financial Crimes Commission (EFCC), told the court that he wasn’t served with a notice informing him of the hearing.

“We are not aware that the case is coming up. We only came to court to appear before Justice Inyang Ekwo for another case entirely,” Atolagbe said.

“It was one of the counsel that drew our attention, only for us to find out that the case is listed.

“We hold this court in high esteem and as a mark of respect for the court, we decided to appear before my lord to hint him on how we stumbled on this case.

Atolagbe also noted that the commission has filed an appeal at the supreme court against the appellate court’s decision.

“In any case, we have filed notices of appeal against the judgement of the court of appeal at the supreme court for the apex court to restore the decision of this court on the no-case-submission. Therefore, we need an adjournment to look at the application,” he stated.

Responding, Agabi said the hearing notice was served on the prosecution since June 15, and the EFCC is yet to file a counter affidavit.

John Tsoho, chief judge of the federal high court, however, disclosed that the EFCC has not been served and blamed the bailiff division.

Dokpesi and his company, DAAR Investment and Holdings Ltd, were arraigned on a seven-count charge bordering on alleged procurement fraud and breach of public trust.

On November 21, 2018, the trial judge had struck out Dokpesi’s no-case submission and ordered him to open his defence.

On April 1, Elfrieda Williams-Dawodu, justice of the appellate court, upturned the trial court’s decision and acquitted Dokpesi of all the charges..