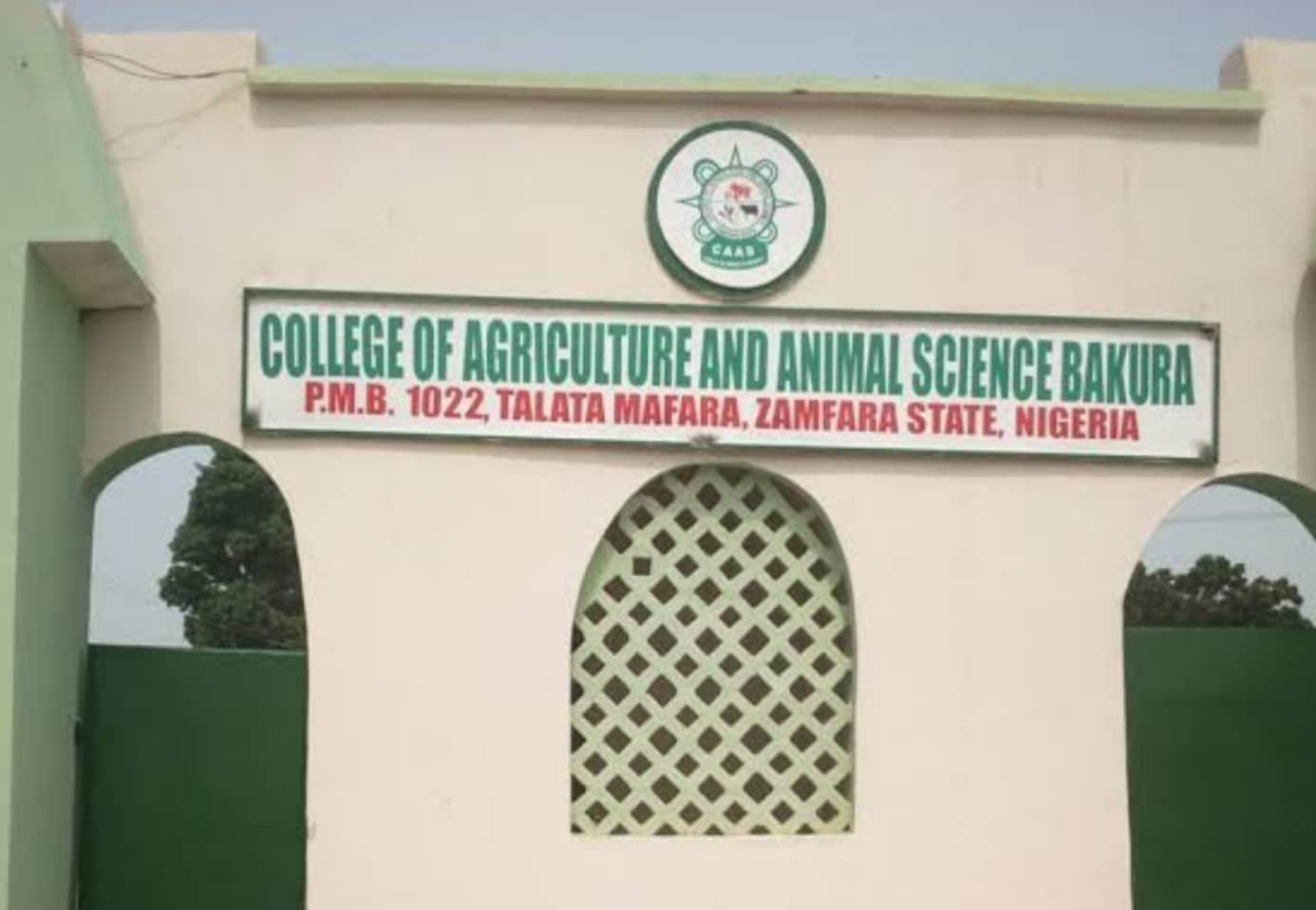 The Provost of the College of Agriculture and Animal Science Bakura, Zamfara, Habibu Mainasara, who was abducted on Sunday, has regained his freedom.

The elder brother to the provost, Nasiru Mainasara, disclosed the news to Channels TV, stating that the provost gained his freedom on Wednesday night after spending three nights in the kidnappers’ den.

However, his brother did not state whether a ransom was paid for the release of the provost as more details are yet to be disclosed.

Kidnappers had on Sunday abducted the provost from his official residence within the institution’s premises.

A day after, the abductors demanded a ransom of N5 million from the family, who started negotiations for his release.

According to his brother, some prominent community members advised the family against negotiating with the bandits, as they assured that the provost will be safely released.

As a result of the abduction, the Zamfara State Police Command deployed a search and rescue team to track down the kidnappers and ensure that Mainasara is safely rescued.

However, the Spokesperson of the Command, Mohammed Shehu, had on Monday stated that the police was not aware that the family engaged the abductors in any negotiation.