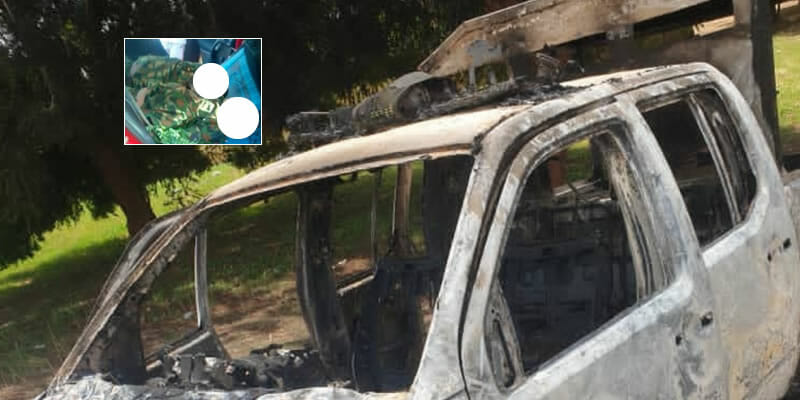 Bandits attacked and killed two soldiers while seven others were injured in Unguwar Lalle village in Sabon Birni council area of Sokoto State.

It was gathered that the armed bandits stormed the village on 100 motorcycles around 2pm on Wednesday, July 14.

The gunmen reportedly burnt down two patrol vehicles belonging to the police and army and also kidnapped many residents. 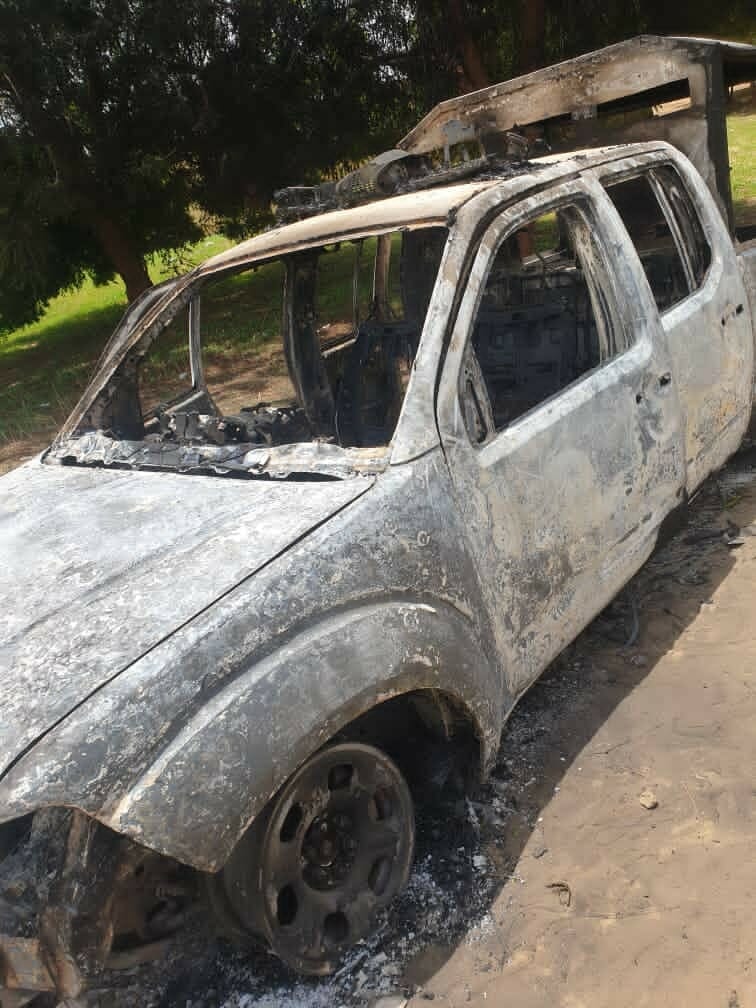 According to Daily Trust, a source revealed that “They came on 100 motorcycles; each motorcycle was carrying three well-armed bandits. They came from Tilibale axis and opened fire on the soldiers that were manning a checkpoint along Sokoto-Sabon Birni road. The soldiers also responded but they were overpowered. 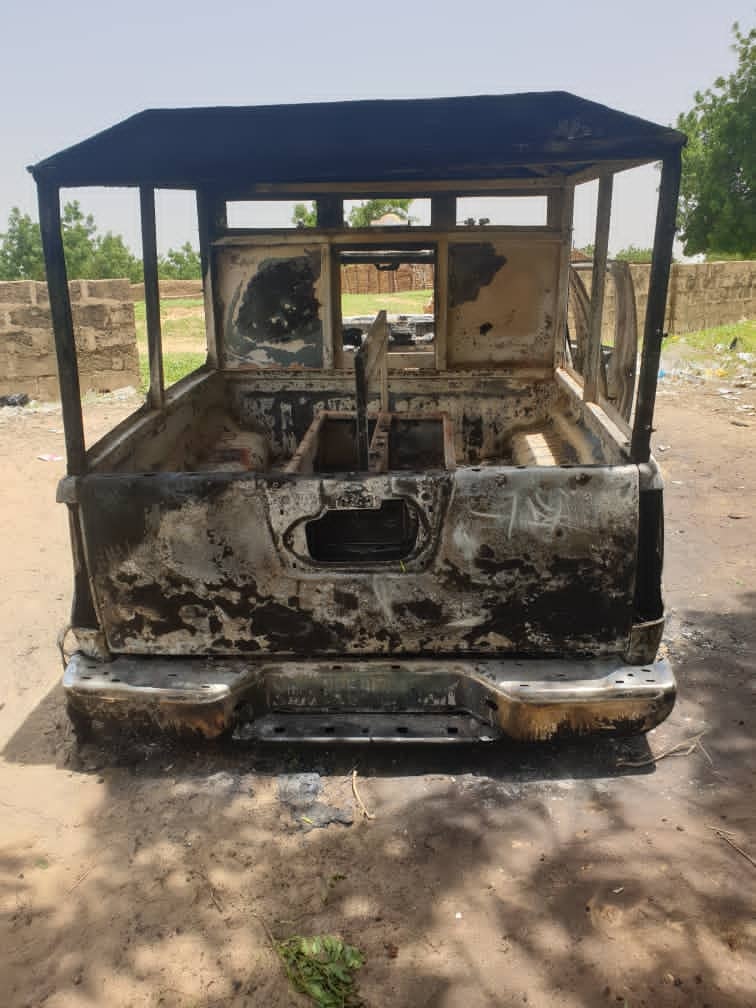 “Three operational vehicles reportedly left Sabon Birni town with re-enforcement but were ambushed along the way and two soldiers were shot dead while seven others sustained various degree of injuries. As I am talking to you, the whole Unguwar Lalle and environs are deserted for fear of another attack.”

The source added that the bandits looted available shops in the area and rustled livestock.