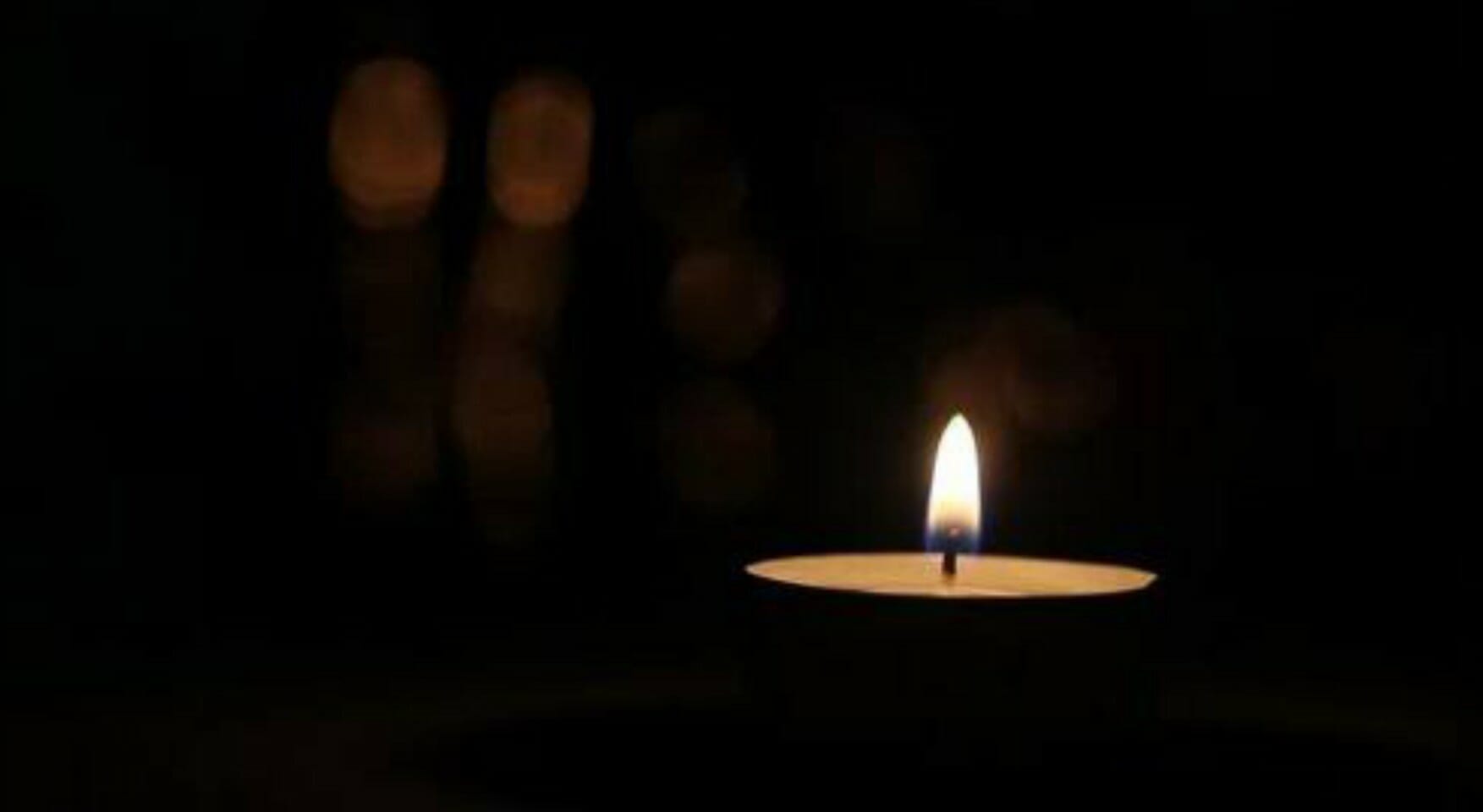 He died in Kaduna on Friday.

His death has thrown the state into mourning.

The Jigawa State Government announced his demise in a press statement by Habibu Nuhu Kila, Special Adviser (Media and Public Relations) to the governor.

“Governor Badaru described the death of General Aliyu as a great loss to the people and government of Jigawa State.

“He said that the late General sacrificed his life in the service of humanity.

“Governor Badaru prayed to the Almighty Allah to grant him eternal rest and give his family and people of Jigawa State the fortitude to bear the loss.”

He served as the Military Administrator of the State from 9 December 1993 – 22 August 1996, under General Sani Abacha regime.