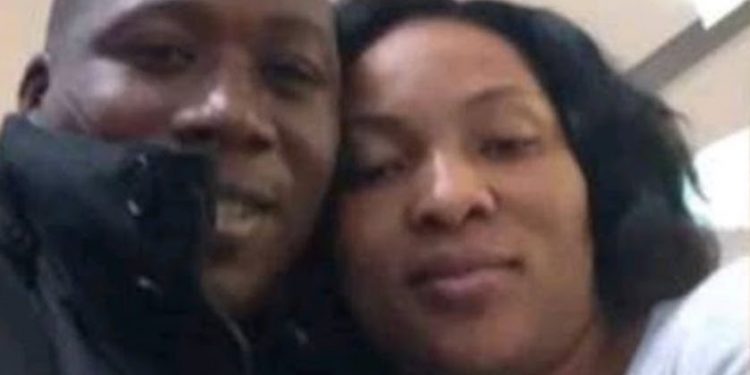 The court, however, returned Igboho to the custody of Brigade Criminelle in Cotonou, Benin Republic after adjourning the case involving the Yoruba rights activist till Friday, July 23, 2021. 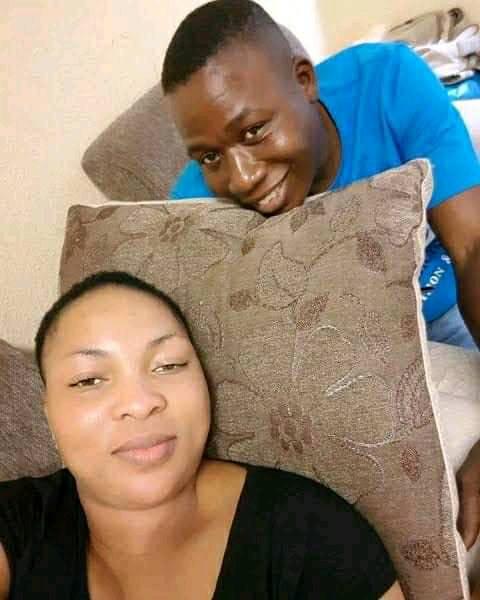 It was gathered that Ropo was released after the court found out that she had not committed any offence.

The National Chairman of Ilana Omo Oodua, Prof Wale Adeniran, who confirmed Ropo’s release said “Yes, she has been released.”

After the hearing, the government lawyer didn’t address journalists while Ìgbòho’s lawyer, Yomi Aliyu (SAN), explained that “this is not the best time to say anything on the case”.