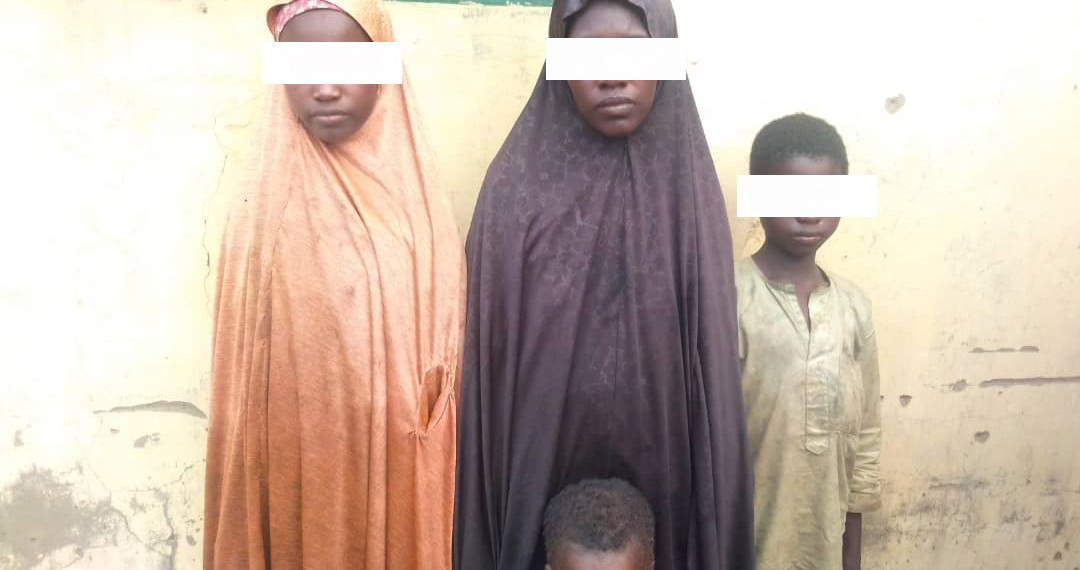 Bandits have released six from a group of 28 people they had been holding for 67 days, saying they released four of them as Sallah gifts to their community in Katsina State.

The bandits had in May killed a local businessman, abducted 28 residents and rustled several cattle in Batsari town.

But local sources said the bandits on Friday evening communicated that they would release a woman and her son after her husband, Umar Tukur, paid them N2.5 million as ransom.

However, a resident, Misbahu Batsari, said “when they were to release Hussaina Umar and her son, they decided to select four out of the remaining people in captivity and sent them as a Sallah gift to the people of the community.”

Mr Batsari, who is a journalist, said the victims had been taken to the hospital for medical check-up.

He, however, said the victims released are from the same house, noting that the community had no knowledge on why the bandits acted that way.

“They (the released victims) look very tired and frustrated. They told us how heartless the kidnappers are. An infant, who was kidnapped alongside his mother, died in the kidnappers’ den.”

Hussaina’s husband, Mr Tukur, declined to comment on the development.

“What matters is my wife and son have come back to me,” he told our reporter.

The police spokesperson in the state, Gambo Isa, said he had issued a statement on the ‘rescue’ of those kidnapped but added that he had no information “about the release of those six people”.