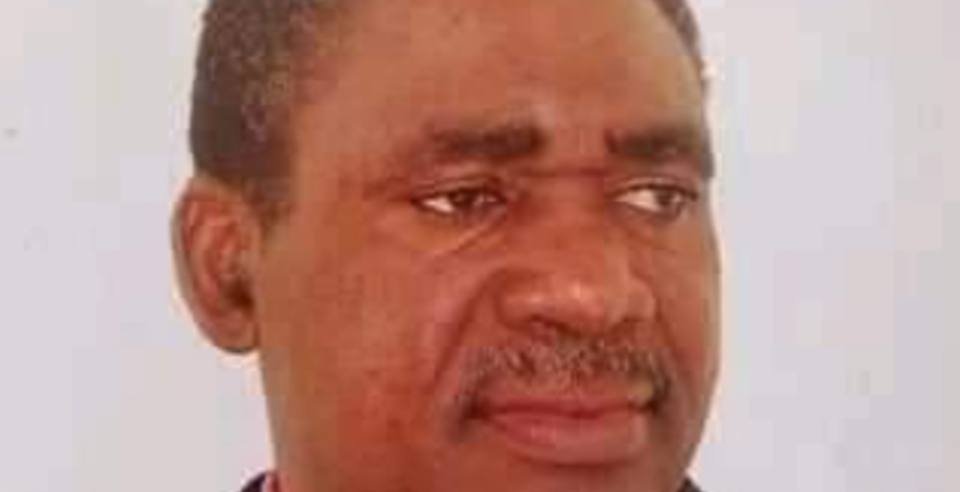 Police in Nasarawa state have disclosed that it has arrested a suspected member of the criminal gang identified as Saalumun Waako allegedly involved in the murder of Terkula Suswam, elder brother of Gabriel Suswam, former Benue governor.

Recall that Terkula and one of his aides in March were killed by gunmen at his hometown in Anyiin LGA of the state.

The Nasarawa commissioner of police, Bola Longe on Friday during a parade of crime suspects, said Wakko had been on the wanted list of the Benue police for alleged kidnapping, homicide and armed robbery.

Longe said the suspect has been handed over to the Benue police command for further investigation.

“However, preliminary investigation has revealed that one of the suspects Saalumun Waako is a member of the criminal gang responsible for the gruesome killing of one Terkula Suswam, said to be an elder brother to Senator Gabriel Suswam on March 2, 2021 at Ayin village, Logo LGA of Benue state,” the police commissioner said.

In another development, the police said it arrested two railway officials for allegedly vandalising rail tracks.

In continuation of the police command’s relentless operations against railway tracks/slippers vandals, spearheaded by the anti-kidnapping unit of the command, one Isah Abubakar ‘M’ 48 yrs of Mada station, Nasarawa Eggon LGA was arrested on 15/07/2021 at about 0220hrs,” Longe said.

“A stockpile of vandalized rail tracks/slippers was discovered in his house. Upon interrogation, the suspect confessed to the crime and led the Police to arrest one Osaji Anthony `m` 55yrs, the Principal Technical Officer (PTO), Nigerian Railway Corporation office at Mada Station as the person that sold the vandalized rail tracks/slippers to him at the rate of fifty five thousand naira (N55,000) only.”