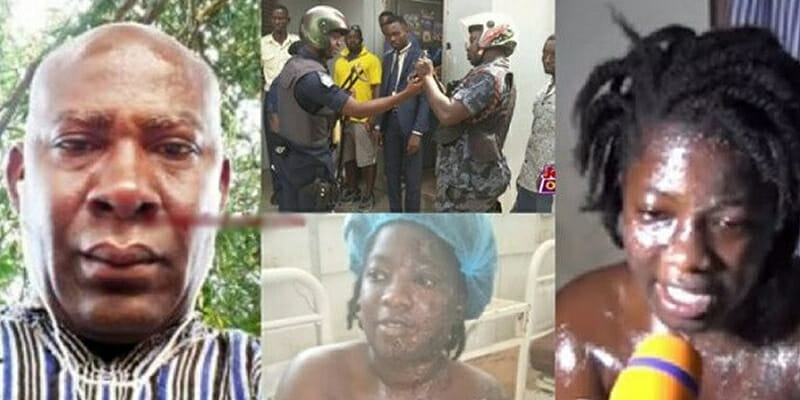 54-year-old, Nana Yaw Mante has been sentenced to 9 years and five months imprisonment imprisonment for attacking his 22-year-old ex-girlfriend Deborah Osei, and her mother with acid at Awukugua in the Eastern Region pf Ghana.

It was gathered that Mante launched the acid attack on the victims in December 2020 while they were in their room at Awukugua. Both women sustained severe injuries.

The incident occurred few months after the convict was slapped with a fine of GHC1,200 and a compensation of GHC1000 by a magistrate Court in Koforidua for taking and circulating nude pictures of his 22-year-old ex-girlfriend. He was cautioned to stay away from her. 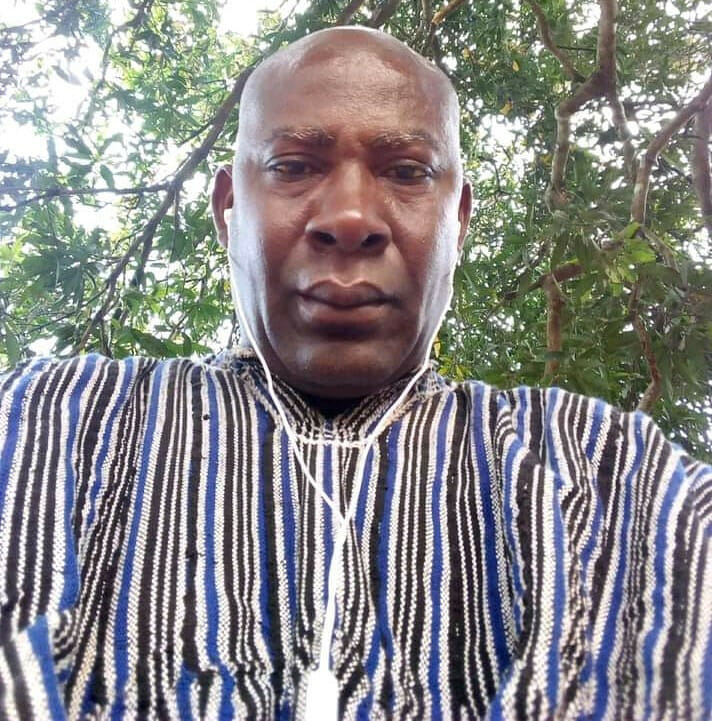 Delivering the latest judgement on Wednesday, July 28, Her Honour Mercy Addei Kotei took into consideration the previous conviction to apply the maximum sentence.

According to her, the sentence was set at 9 years and five months instead of ten years because the convict had been on remand for five months.

Mante was charged for obscenity contrary to section 281(i) B of the Criminal Offence Act, 29/60b in his previous case at Koforidua Magistrate Court “A”.

The Prosecutor, Sergeant George Defia told the Court that the convict and the victim, a Senior High School dropout are both natives of Awukugua in the Okere District of the Eastern Region.

According to the prosecuting officer, four years ago, the accused met the victim who had dropped out of school due to financial challenges, and under the pretext of assisting her to go back to school, took undue advantage and entered into a sexual relationship with her. 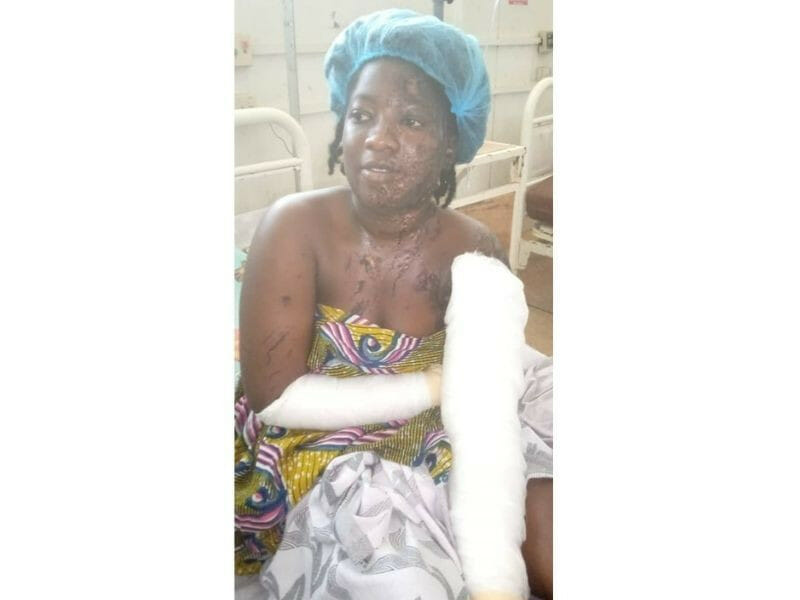 The family of the victim became suspicious and confronted him but he denied having sexual relations with the victim.

Due to persistent disapproval from the victim’s family, the relationship hit a snag. However, in 2019, the accused convinced the victim and they reunited.

Mante, for fear of losing the victim again, told her that he had taken her to a shrine and the gods were demanding to see her nakedness.

In November 2019, the convict lured the victim to Dawu near Adukrom-Akuapem where he recorded a series of sexually explicit videos of themselves.

He later sent the videos and pictures of the victim to her aunty and two other men, he alleged were also dating the victim. The videos went viral on social media in February 2020.

The victim reported the incident to the Domestic Violence and Victims Support Unit (DOVVSU) at the Regional Police Headquarters in Koforidua.

Mante was arrested on February 7, 2020, and in his caution statement admitted recording the sexually explicit videos of the victim and sharing same. 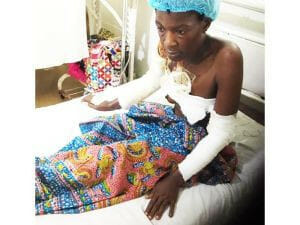 The receivers of the videos confirmed to the Police during interrogation that the accused sent it to them but denied circulating on social media.

During cross-examination, Nana Yaw Mante who claims to be a businessman told the court on Wednesday, May 27, 2020, that, the victim insulted him and threatened to forward the nude videos and pictures he sent to her privately, to his son and some political rivals.

But she denied the allegation during her cross-examination.

Again, the accused told the Court that, the then 18-year-old girl forced him to date her.

He explained that he reunited with the victim in 2019 after a breakup in 2018 because, the victim begged for the reunion.

However, the judge did not take any of his pleas and went ahead to slap him with the jail term.