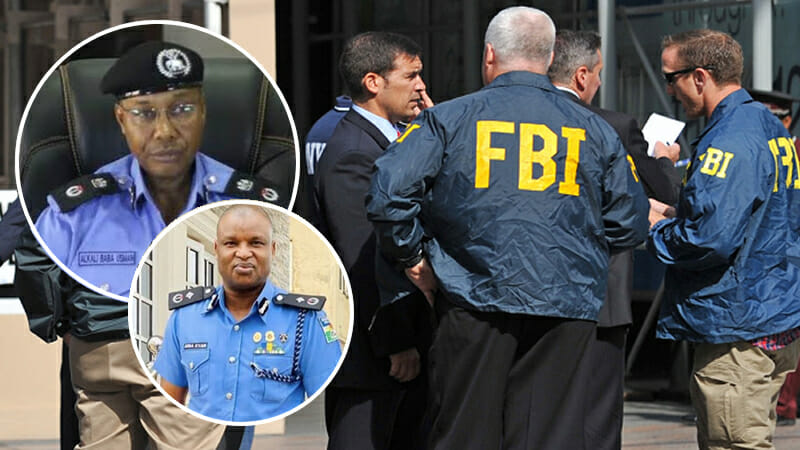 The Special Investigation Panel sitting at the Force Headquarters, Abuja, on Wednesday grilled suspended Head of the Intelligence Response Team, Abba Kyarifor, for the second time in 24 hours over his alleged involvement in the Ramon Olorunwa Abbas, commonly known as Hushpuppi fraud.

According to PUNCH, the Investigation Panel, headed by the Deputy Inspector-General of Police in-charge of the Force Criminal Investigations Department, Joseph Egbunike, reportedly grilled the embattled Deputy Commissioner of Police, Kyari, for about two hours and ended the session around 2pm.

In a court document released by the United States Department of Justice on Wednesday, titled: ‘Six Indicted in International Scheme to Defraud Qatari School Founder and then Launder over $1 Million in Illicit Proceeds’, Kyari was said to have been bribed to arrest one Kelly Chibuzor Vincent, 40, in Nigeria, who created bogus documents and arranged for the creation of a fake bank website and phone banking line to support the defrauding of a business person trying to provide $1.1m for the funding of a school in Qatar.

It was gathered that Kyari  denied receiving money from Hushpuppi to detain Vincent Chibuzor for one month as alleged in the official indictment filed by the Federal Bureau of Investigation, FBI, at a court in California.

Findings indicate that the SIP would sit daily for two weeks when it is expected to round off its investigation.

Apart from Egbunike, other members of the panel include the Assistant Inspector-General in charge of Border Patrol, Usman Nagogo, CSP A. Idris, who is the panel secretary and one other officer.