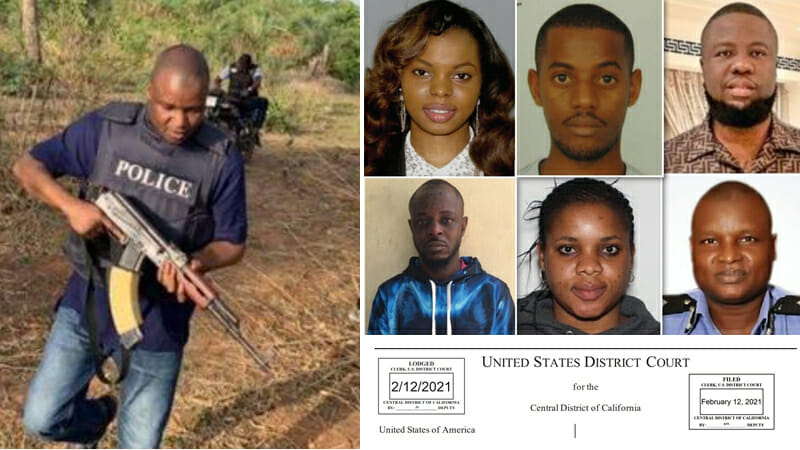 FBI complaint document that nailed Abba Kyari, how he used proxy to collect money from Hushpuppi

This is according to a court document before a district court in the United States of America.

Allegation which the ‘super cop’ Kyari has denied, stating that he did not demand any money from Hushpuppi, only introduced the accused to a cloth seller whom Hushpuppi paid about N300,000.

According to Kyari, he never demanded for a dime from Hushpuppi, admitting his focus was to save people’s lives that were purported to have been threatened.

But in a US court document submitted by FBI, it was revealed that Kyari allegedly sent third party account to Hushpuppi for payment.

“On January 20, 2020, defendant Kyari sent an electronic message to UICC Abbas containing the account information for a bank account at a Nigerian bank in the name of a person other than defendant KYARI himself, where UICC Abbas was direct payment for the arrest and imprisonment of defendant VINCENT,” the US court document reveals.