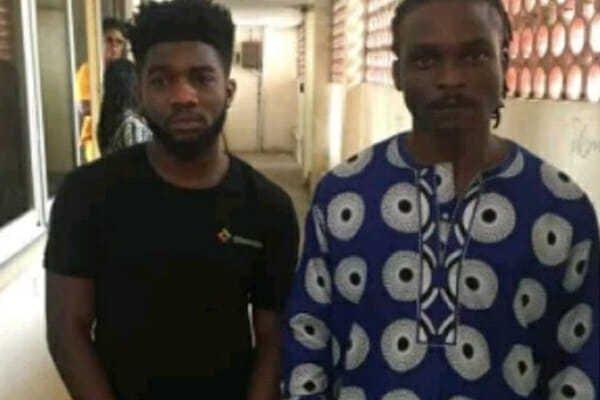 Segun Razak, son of Chief Lanre Razak and Don-Chima George have been ordered to open their defence over alleged drugging and gang-raping of a woman in a hotel in Lekki, Lagos state.

Justice Abiola Soladoye of an Ikeja Sexual Offences and Domestic Violence Court, gave the order on Thursday after Segun and Don-Chima, dropouts of Babcock University, were charged on two counts of conspiracy and rape.

Counsel to the defendants, Mr Adebambo Adesanya, SAN, had filed a no-case submission, stating that the prosecution has not brought a prima facie case against the defendants.

Adesanya urged the court to discharge and acquit the defendants based on insufficient evidence while the prosecution led by Mr Shola Soneye opposed the application of the defence.

However, Justice Soladoye, in his ruling today said she had considered the arguments of counsel in the no-case submission vis-a-vis the evidence before the court.

“I am satisfied that based on the evidence before the court, it is required that there has to be some form of explanation from each of the two defendants on the allegations proffered against them.

“The defendants are therefore called upon to open their defence. I so hold,” Justice Soladoye said. 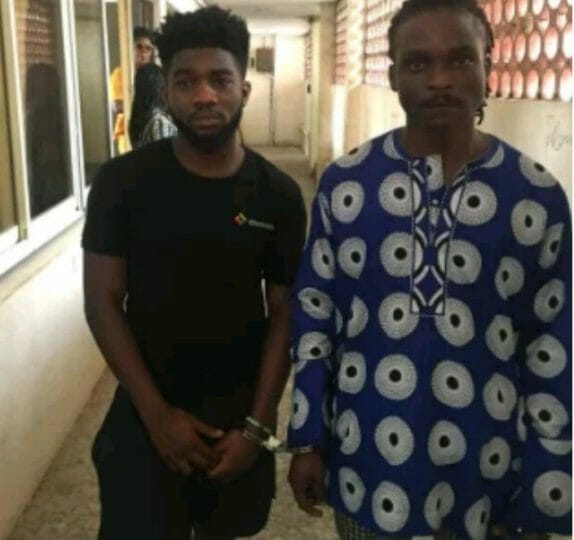 NAN reported that on May 15, 2019, the 24-year-old complainant had testified that she had gone with the defendants to Kabaal nightclub located in Ikoyi, Lagos to celebrate the birthday of George who was her friend.

While at a nightclub, the defendants allegedly mixed the her drink with a substance which after some moments, rendered her unconscious.

She alleged that she was taken to a room at George’s father’s hotel where the defendants took turns to rape her and record their actions on a mobile phone.

The complainant has so far been the sole witness presented by the prosecution in the case.

The offence, the prosecution said, contravened the provisions of sections 258 and 409 of the Criminal Law of Lagos State, 2015.