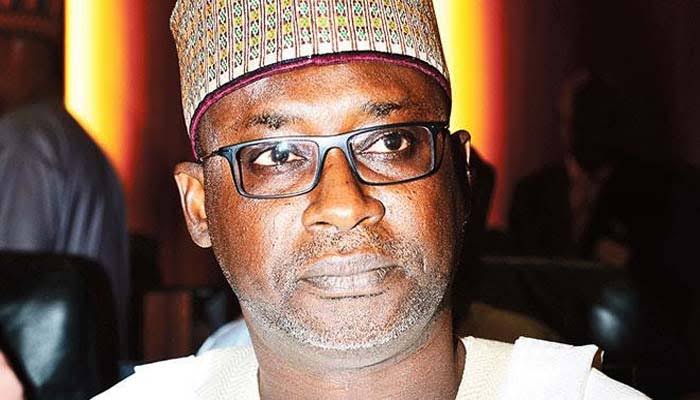 FG to states: We can not continue as ‘Father Christmas’ on water projects

The federal government has stated that it will no longer fund 100 percent of water projects in states.

He added that the era of ‘Father Christmas’ is over.

This was disclosed by the water resources minister, Suleiman Adamu at a state house media briefing on Thursday.

Adamu said water supply infrastructure is in the concurrent list, but supply itself is invested in the state government while the federal government carry out intervention programmes.

Concurrent lists are powers assigned to both federal and state governments and define areas both can legislate.

He announced that henceforth the FG’s maximum commitment to states would be 30 percent.

Explaining the FG’s decision, Adamu mentioned the case of Bayelsa state where N6 billion Otuoke water supply project meant to serve 13 communities of 120,000 people was locked up by the state government because it claimed it could not afford the monthly N2-3 million needed to provide diesel, pay for staff and chemicals.

“Well, normally, when we are planning projects, what we call project justification. The document of the project tells you how many people will enjoy the water facility, in most of the memos that we present to counsel we also provide that information,” Adamu said.

“You know, how many people, how many hectares and if you multiply the hectares, it can tell you how many families are going to benefit, and so on and so forth. But all these things are addressed right at the planning stage.

“And I’ve mentioned in our submission, we’ve shown the number of the populations reached in terms of water supply and so on. But generally, you know, whatever irrigation project you do, it has a direct impact on families and farmers.

“Many states have failed to do that. And still expect that after spending billions of naira to do the dams that the federal government should go ahead and provide the water schemes. And to some extent, we’ve even done that.

“I know of two places where the federal government built the dam and the treatment plant and the states didn’t use them.

“And that is why we said the federal government is no longer going to be a Father Christmas by just doing these projects and handing them over to them. We have to see their commitment as well.”