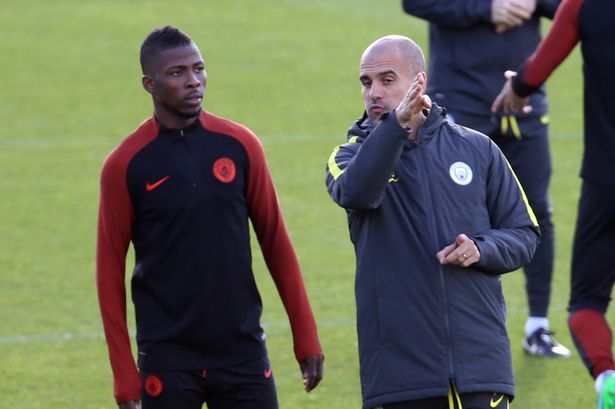 Manchester City failed to begin the season with a title win as they lost to Leicester City in the Community Shield final held in Wembley on Saturday.

Former Manchester City striker, Kelechi Iheanacho scored the only goal of the game despite coming on as a substitute in the second 45 minutes of the game.

Cityzens’manager, Pep Guardiola reacted to his team’s first loss of the season but claimed he was satisfied with his team’s performance despite a lot of criticism about his starting lineup from fans and football pundits.

Manchester City boss Pep Guardiola, speaking to ITV: “Congratulations to Leicester. I am more than satisfied with how we played. Many things were really good, the young players were excellent. Minutes for players so in general, many good things.”

Did today underline the need to sign a striker? “No. It depends if it is possible. If it is we do it, if not we go without a striker.”