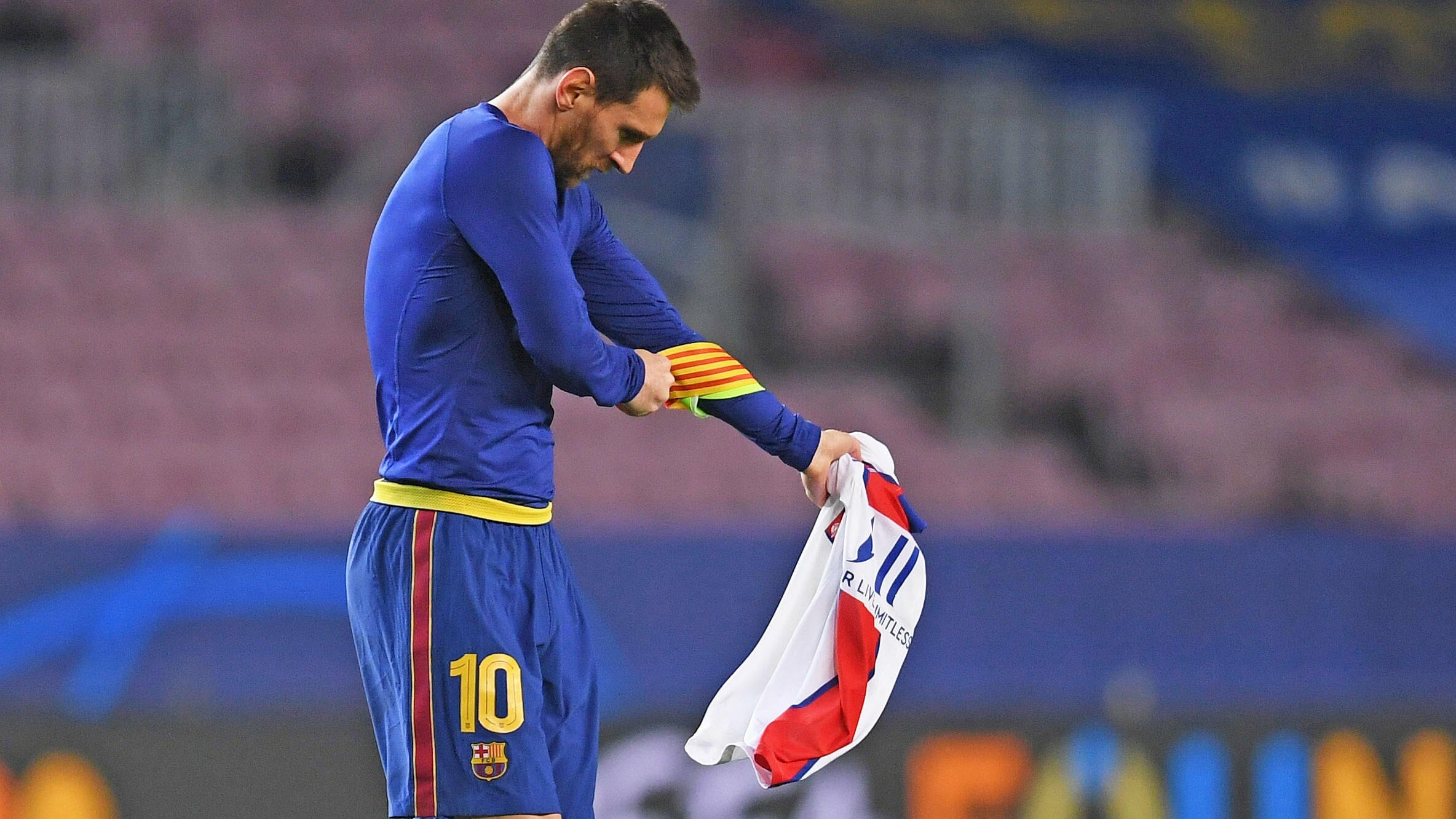 Paris Saint-Germain will put up as many as 10 players for sale, as they seek to finance the big-money signing of Lionel Messi, according to The Athletic.

The Ligue 1 giants want to wrap up the transfer within the next 48 hours, after his shock departure from Barcelona.

Messi would be PSG’s sixth signing of the transfer window, after a £50 million move for Inter Milan full-back Achraf Hakimi, as well as the free-agent signings of Sergio Ramos, Gianluigi Donnarumma and Georginio Wijnaldum.

To complete their move for Messi, the French club may now have to move as many as 10 players to fund it.

Among those who could leave are Abdou Diallo, Thilo Kehrer, Idrissa Guana Gueye and Rafinha.

Former Inter striker Mauro Icardi and Ander Herrera could be “expendable”, but are keen to stay at the Parc Des Princes.