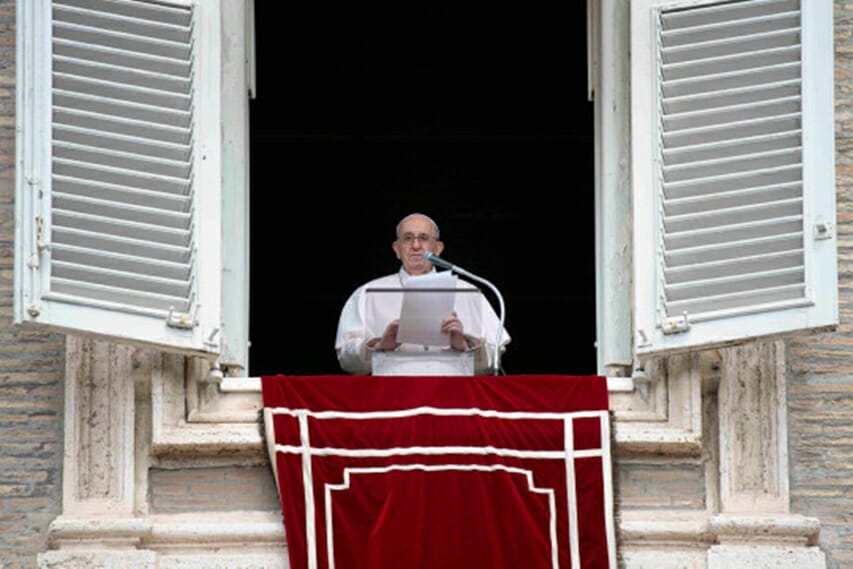 A disturbing death threat has been addressed to Pope Francis in Rome.

This has prompted Italian police to start an investigation.

Law enforcement confirmed an envelope containing three bullets was sent to the Vatican.

The suspicious package was intercepted by staff at a mail sorting facility before it reached the Pope and had been sent from France, according to the carabinieri provincial command in Milan.

According to Italian police, the three bullets are presumed to be for a pistol and the envelope also contained a message alluding to financial operations at the Vatican.

Representatives of the Holy See are yet to comment and an investigation is ongoing.

This comes weeks after Pope Francis spent 10 days in hospital after having half of his colon removed in a pre-planned surgery.