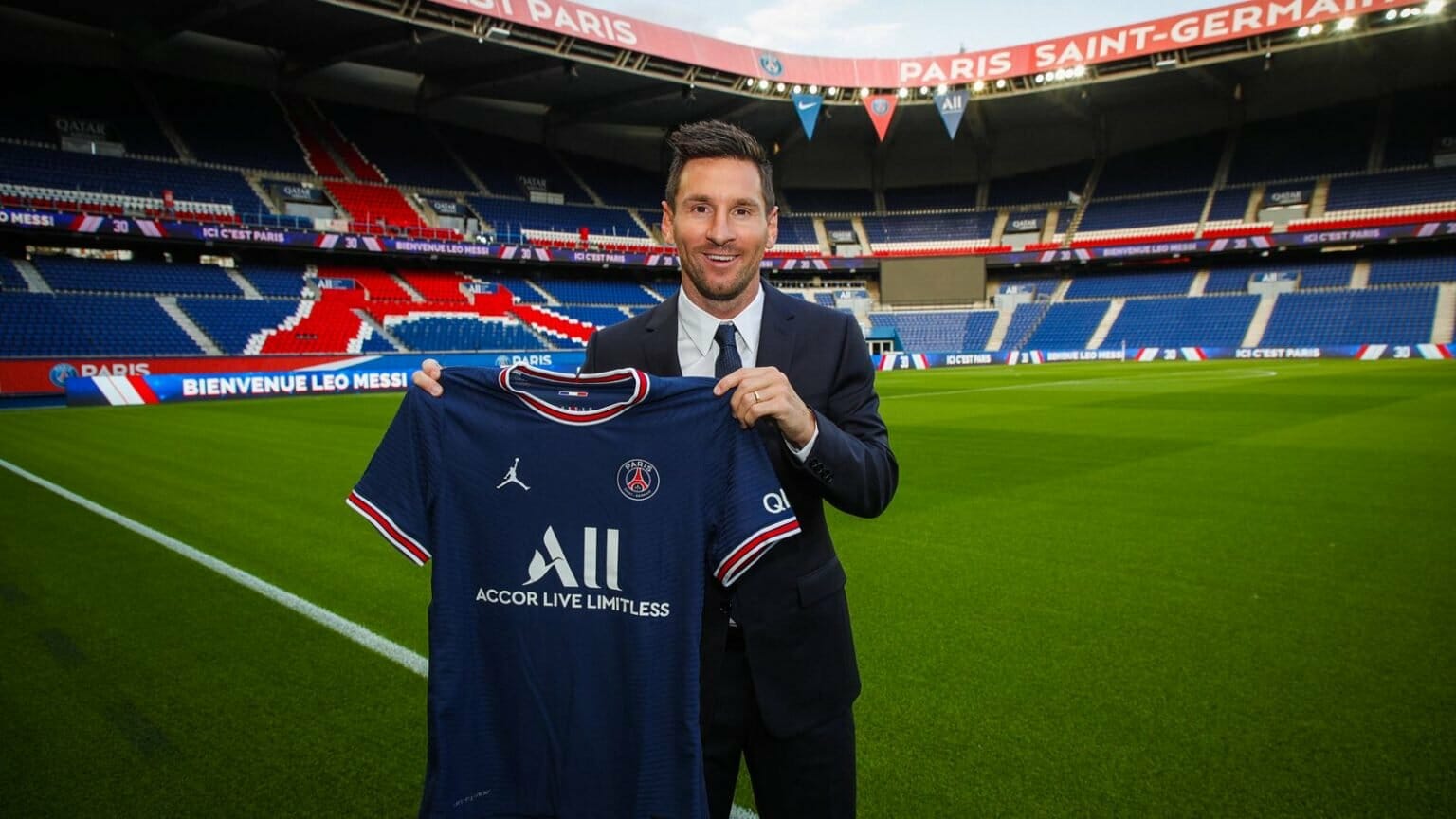 Messi reveals who convinced him to join PSG

Lionel Messi, a former Barcelona star and new Paris Saint-Germain signing, has revealed who convinced him to join the French Ligue 1 giants.

Messi said the ‘PSG dressing room’ convinced him to accept the transfer move to the Parisians.

The Argentine captain officially joined PSG on Tuesday night as a free agent from Barcelona.

The six-time Ballon d’Or winner signed a two-year contract with an option of a third year with Mauricio Pochettino’s side.

Messi, speaking during a press conference at the Parc des Princes on Wednesday, said, “I have acquaintances and friends in the PSG dressing room.

“Both Paris and I were looking for the same goals, one of the reasons for the signing is the dressing room, that did a lot to choose this club.”

Messi will now hope to feature for PSG when they host Strasbourg on Saturday in the French Ligue 1.