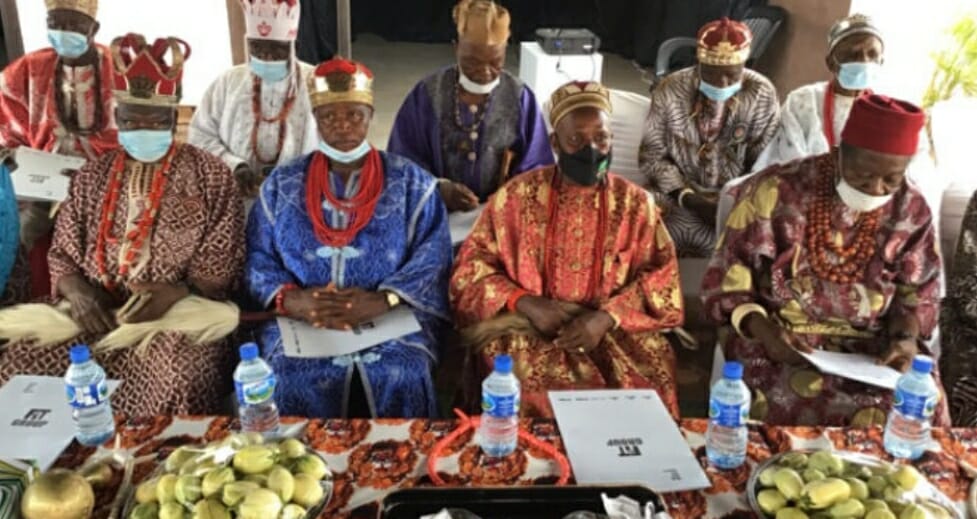 The Enugu state traditional rulers’ council has banned girl-child marriage and other forms of gender-based harmful practices in the state.

This was contained in a communique signed by the chairman of the council, Lawrence Agubuzu.

The communique was issued at the end of a multi stakeholders’ strategic conference between the council and WomenAid Collective.

According to the communique, the council is committed to the abolition of the obnoxious practice of sacrificing the girl child to shrines.

Agubuzu said the council condemned all forms of violence against women and the girl child and is committed to their empowerment in the state.

He said the council is committed to the abrogation of harmful traditional widowhood practices, including disinheritance of widows.

“We are committed to implementing the Supreme Court judgment that females have a right to inherit property from the family estate, whether married or not,” he said.

Video: Woman whose husband murdered and dumped their three daughters…

“We are also committed to actions to codify communal laws and regulations that will protect women and girls.”

He said the traditional institution will, henceforth, mediate in human and women’s rights’ cases, in line with state, national, regional and international human rights laws.

He added that the council has begun to sensitise residents of the state to do away with anti-human customs that still exist in southern Nigeria.

“Subsequently, we will have an Enugu state that is free from all forms of violence against women and girl child,” Agubuzu said.