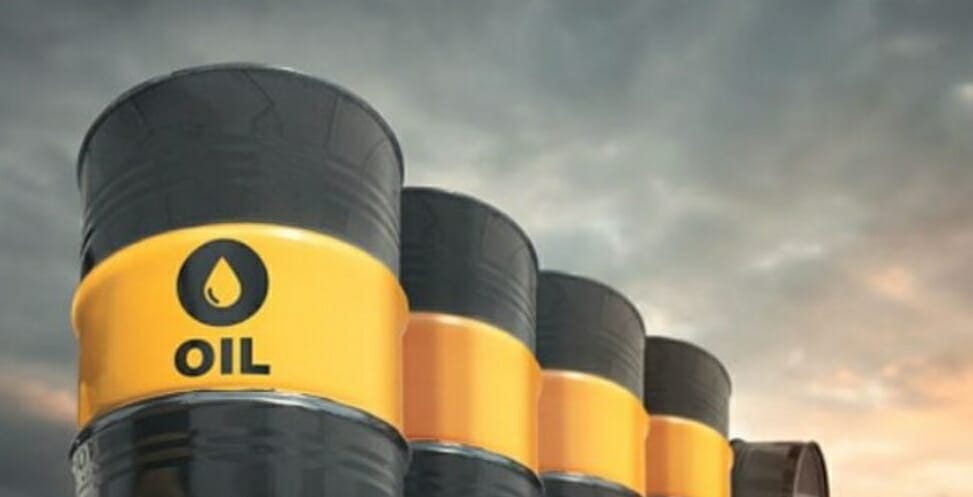 US calls on OPEC+ to increase production to crash oil prices

The United States has asked the Organisation of Petroleum Exporting Countries and its allies known as OPEC+ to increase oil production to tackle rising gasoline prices.

This was stated on Wednesday by the national security advisor, Jake Sullivan.

According to Sullivan, the country is in talks with “relevant” OPEC+ members on the “importance of competitive markets in setting prices.”

OPEC+ last month agreed to increase oil production by 400,000 barrels per day every month from August to December — putting an additional 2 million barrels per day of crude into the market over the remainder of 2021.

But Sullivan said that the increase is not enough to bolster the oil market amid economic recovery from the COVID-19 pandemic.

“While OPEC+ recently agreed to production increases, these increases will not fully offset previous production cuts that OPEC+ imposed during the pandemic until well into 2022. At a critical moment in the global recovery, this is simply not enough,” the statement reads.

He added that the price of crude oil has been higher than it was at the end of 2019 – pre-COVID-19 pandemic.

“President Biden has made clear that he wants Americans to have access to affordable and reliable energy, including at the pump. Although we are not a party to OPEC, the United States will always speak to international partners regarding issues of significance that affect our national economic and security affairs, in public and private,” the statement further reads.

“We are engaging with relevant OPEC+ members on the importance of competitive markets in setting prices. Competitive energy markets will ensure reliable and stable energy supplies, and OPEC+ must do more to support the recovery.”

Meanwhile, the White House also sent a letter to the Federal Trade Commission (FTC), asking the agency to scrutinise the oil industry for any illegal conduct that may contribute to an increase in gas prices.

“During this summer driving season, there have been divergences between oil prices and the cost of gasoline at the pump,” Brian Deese, director of the National Economic Council, wrote in a letter to the FTC.

“While many factors can affect gas prices, the president wants to ensure that consumers are not paying more for gas because of anti-competitive or other illegal practices.” 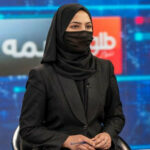 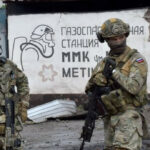 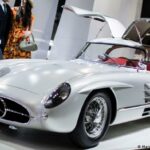 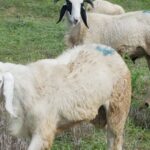