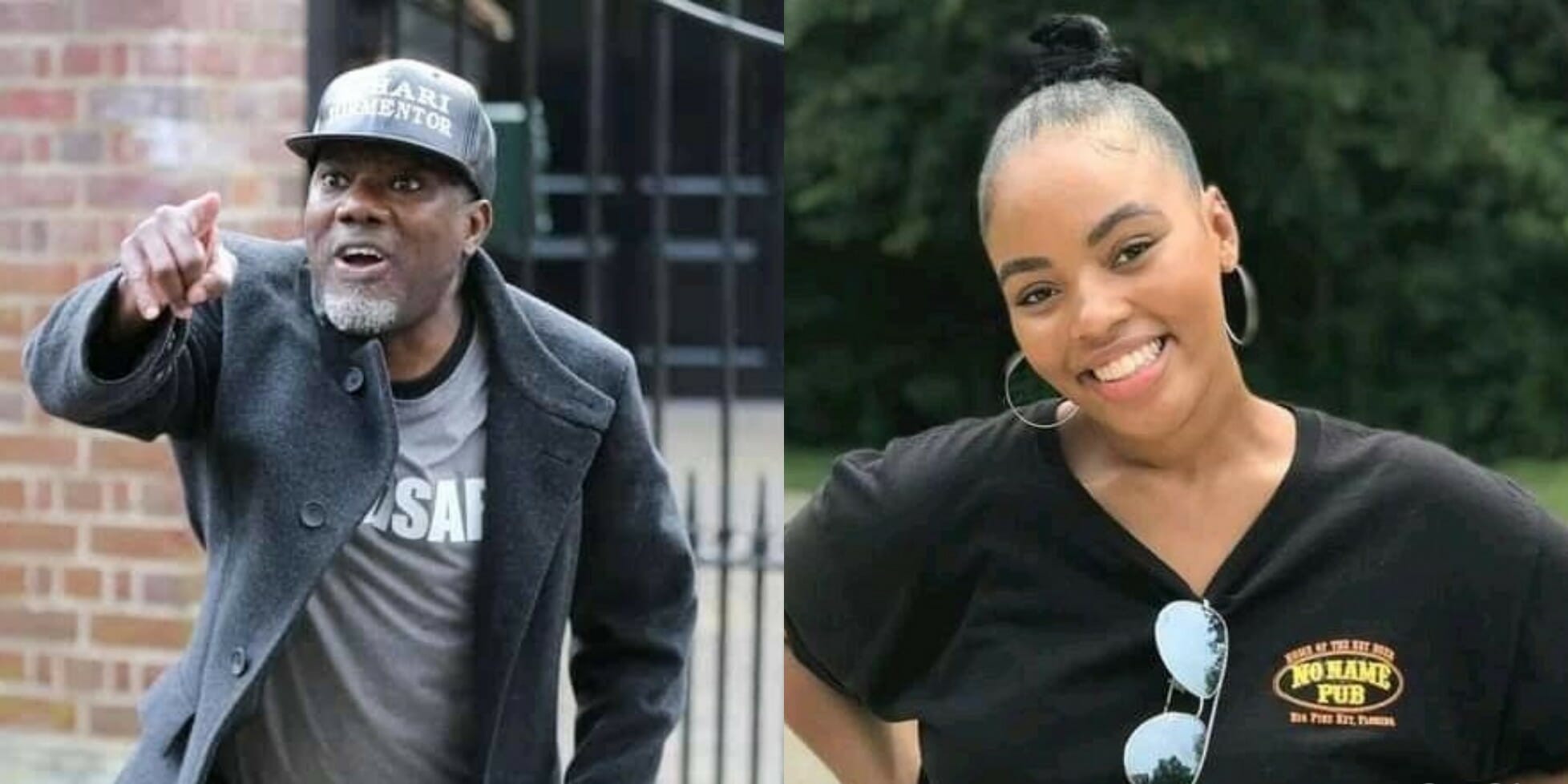 Popular motivational speaker, Author and Political Analyst, Reno Omokri has taken to his social media pages to open up on his displeasure about a South African lady who  he claimed stole his contents on social media.

Reno Omokri revealed that lady from South whose name was Pinkie M Kganyetsi became very popular and well-known in her own country by stealing his contents and craftily removing his hashtags.

According to him, she is celebrated and praised by the media in her country for her ‘rare wisdom.’

To cement his claims, Reno Omokri shared a recent post in which he took a beautiful photo while he was in the country Norway and compared it to the plagiarized post that Pinkie M Kganyetsi recently posted.

“Just imagine! This lady from South Africa, named Pinkie M Kganyetsi has become an Internet sensation by stealing all my posts. She cleverly removes my hashtag and has become very popular in her country on my intellectual property.

She is celebrated by the media for her rare wisdom. She even lied to her followers that she traveled to Norway and took the photo that I took.” Reno Omokri said.