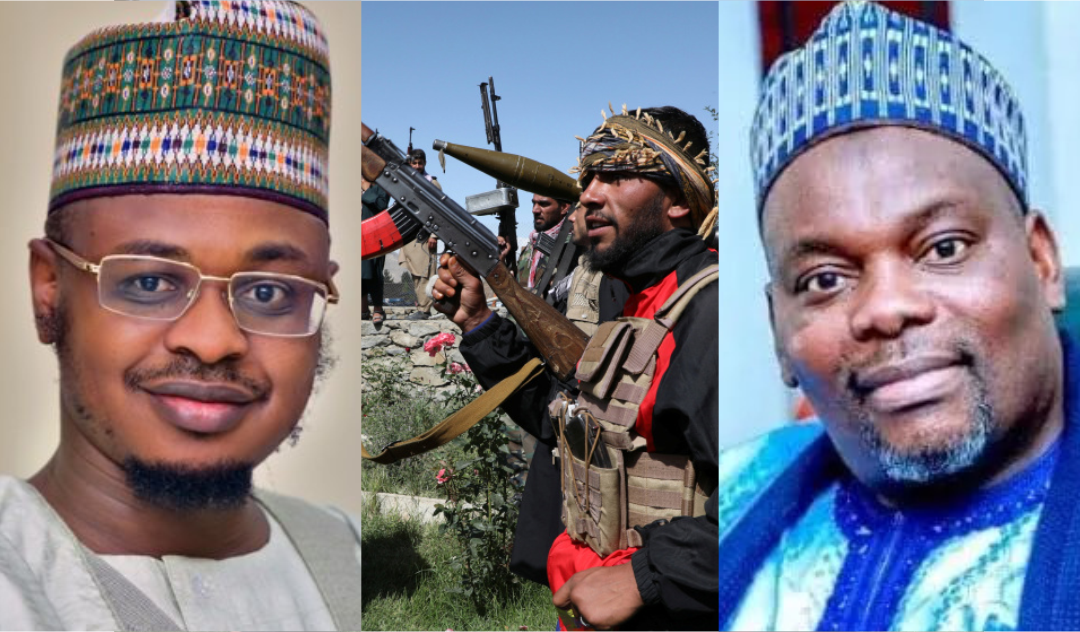 Magaji, who was first sacked for celebrating the death of the late Chief of Staff to the President, Abba Kyari, described unfolding developments in Afghanistan as a win-win.

According to Peoples Gazette, Magaji stated this while reacting to a story in the Daily New Hausa, announcing the Taliban government in Afghanistan. “It’s a WIN- WIN in Afghanistan today!,” Magaji said.

WITHIN NIGERIA had reported that Taliban fighters entered the city of Kabul on Sunday, hijacked power, forcing President Mohammad Ashraf Ghani to flee the country.

In a manner similar to Isa Pantami, who openly declared support for the terrorist group, Magaji said the Taliban taking over power in Afghanistan is a “win”

Recall that Pantami in one of his vicious sermons in the 2000s, had prayed, saying, “This jihad is an obligation for every single believer, especially in Nigeria… Oh God, give victory to the Taliban and to al-Qaeda (Allahumma’ nṣur Ṭālibān wa-tanẓīm al Qā‘ida).”

Magaji becomes the second government official among members of the ruling All Progressive Congress party who will openly declare support and endorse a terrorist group.