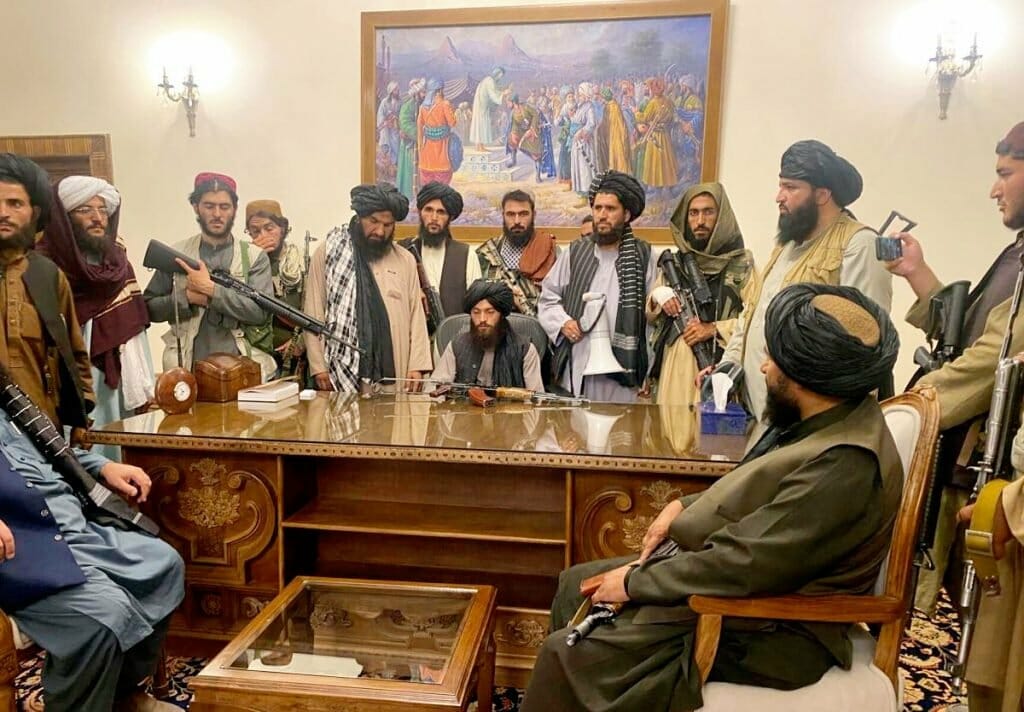 Women’ll work, Afghanistan will not be terrorist base – Taliban assures international community

Afghanistan will not be used as a base for terrorist activities, Taliban has said.

Zabihullah Mujahid, the Spokesman of Taliban, disclosed this while addressing a press conference on Tuesday.

Mujahid also assured that Taliban is committed to the rights of women under Islamic law.

He said women will be allowed to work and study within Islamic framework, adding that they would be active under the Taliban’s dispensation.

“We would like to assure the international community that there will be no discrimination.

“I would like to assure the international community that nobody will be harmed.

Osinbajo: Africa must collaborate with world to benefit from int’l…

“In Afghanistan, I would like to assure our neighbours, our original countries we are not going to allow our territory to be used against anybody or any country in the world.”

Taliban had taken over the government of Afghanistan over the weekend.

They took over the presidential Villa in Kabul, an act that sent the president out of the country for fear of being killed.

The once terrorist group achieved this feat after the United States, US, withdrew its military might from Afghanistan.