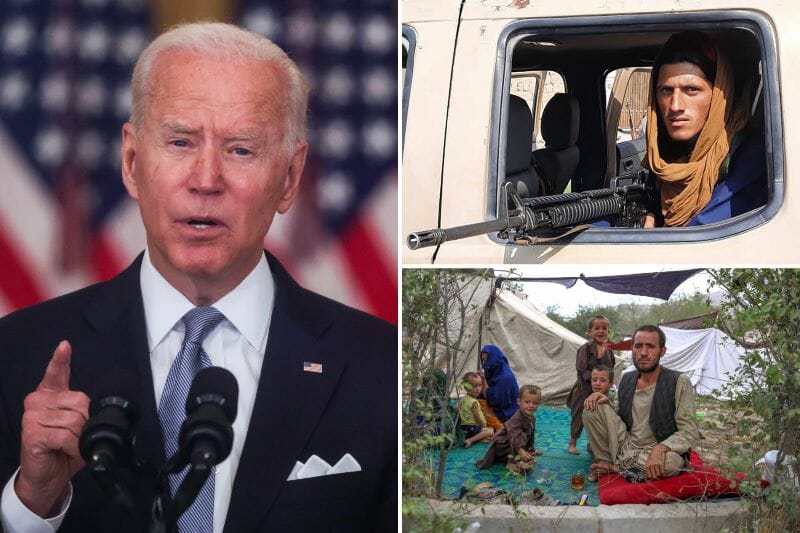 US gives conditions for recognising Taliban govt in Afghanistan

The United States said it would only recognise a Taliban government in Afghanistan if it respects the rights of women and shuns, denounces extremist movements such as Al-Qaeda.

US Department spokesman, Ned Price, stated this on Monday after the Taliban terrorists took over power in Afghanistan.

Price said that the US negotiator on Afghanistan, Zalmay Khalilzad, remained in the Taliban’s diplomatic base of Qatar and that US officials have been in talks with the insurgents in the Gulf state.

Also, US President Joe Biden, during his national address on Monday promised to prioritise the treatment of women and girls under the Taliban in Afghanistan.

“We will continue to support the Afghan people. We will lead with our diplomacy, our international influence and our humanitarian aid. We’ll continue to push for regional diplomacy and engagement to prevent violence and instability.

“We’ll continue to speak out for the basic rights of the Afghan people, of women and girls, just as we speak out all over the world.

“I’ve been clear, the human rights must be the centre of our foreign policy, not the periphery. But the way to do it is not through endless military deployments. It’s with our diplomacy, our economic tools and rallying the world to join us.” 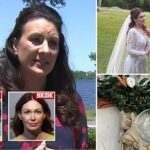