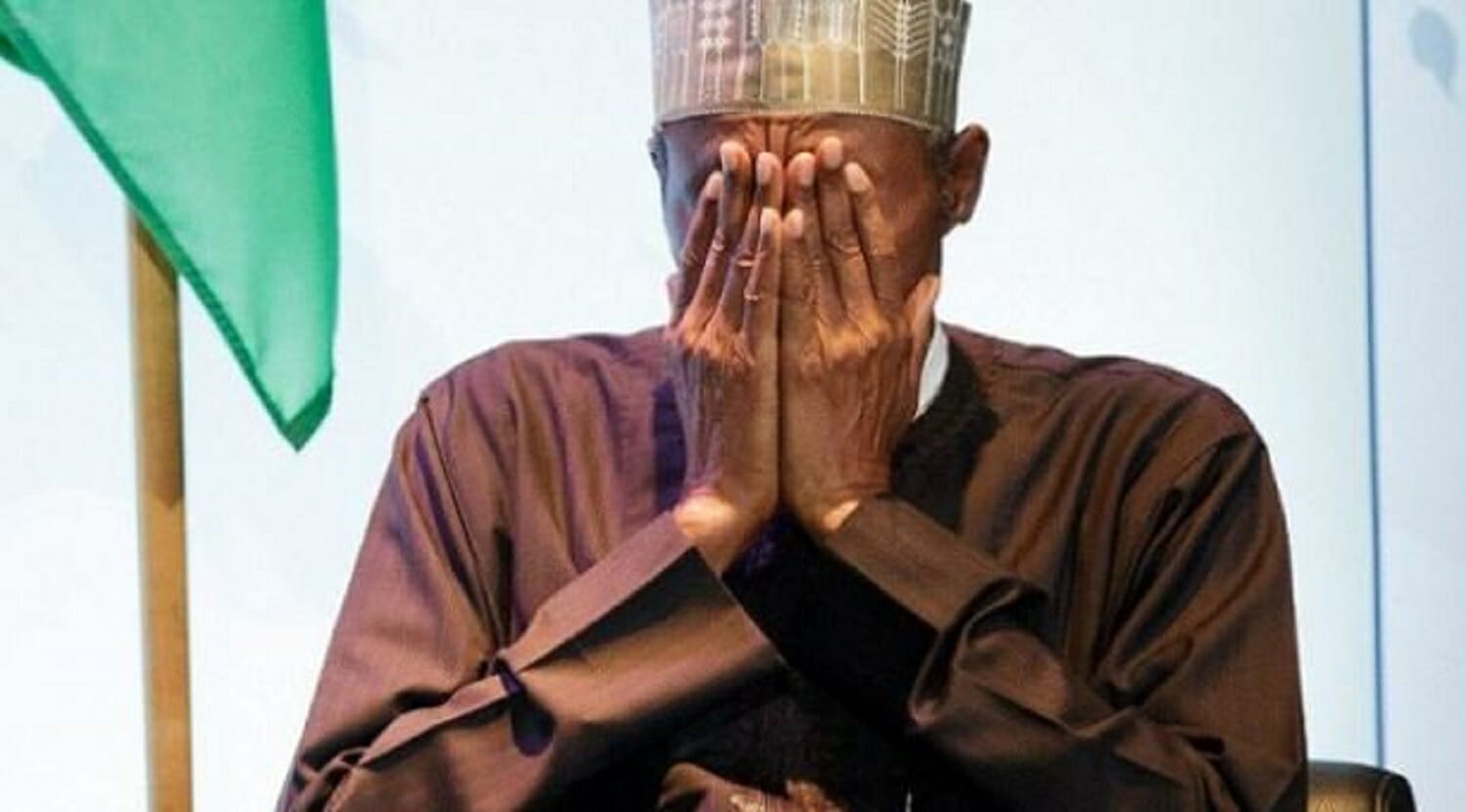 Minister of Communication and Digital Economy, Isa Pantami has said that President Muhammadu Buhari could not eat food after learning that Muslim travellers were killed in Jos, Plateau state’s capital.

According to Daily Nigerian, Pantami made the disclosure during a special visit to the Islamic cleric to convey the president’s condolences.

Recall that it was reported that about 22 Muslim travellers were killed at Rukuba, Jos while returning from a religious assembly organised by Sheikh Dahiru Bauchi in Bauchi State.

Pantami told the cleric that President Buhari was saddened by the killings such that he could not eat. He said;

“The president had since directed that the perpetrators of the attack be fished out and prosecuted.

“He spoke with top military brass on the issue. He had just returned from a journey, and as matter of fact the president could not even eat food.”