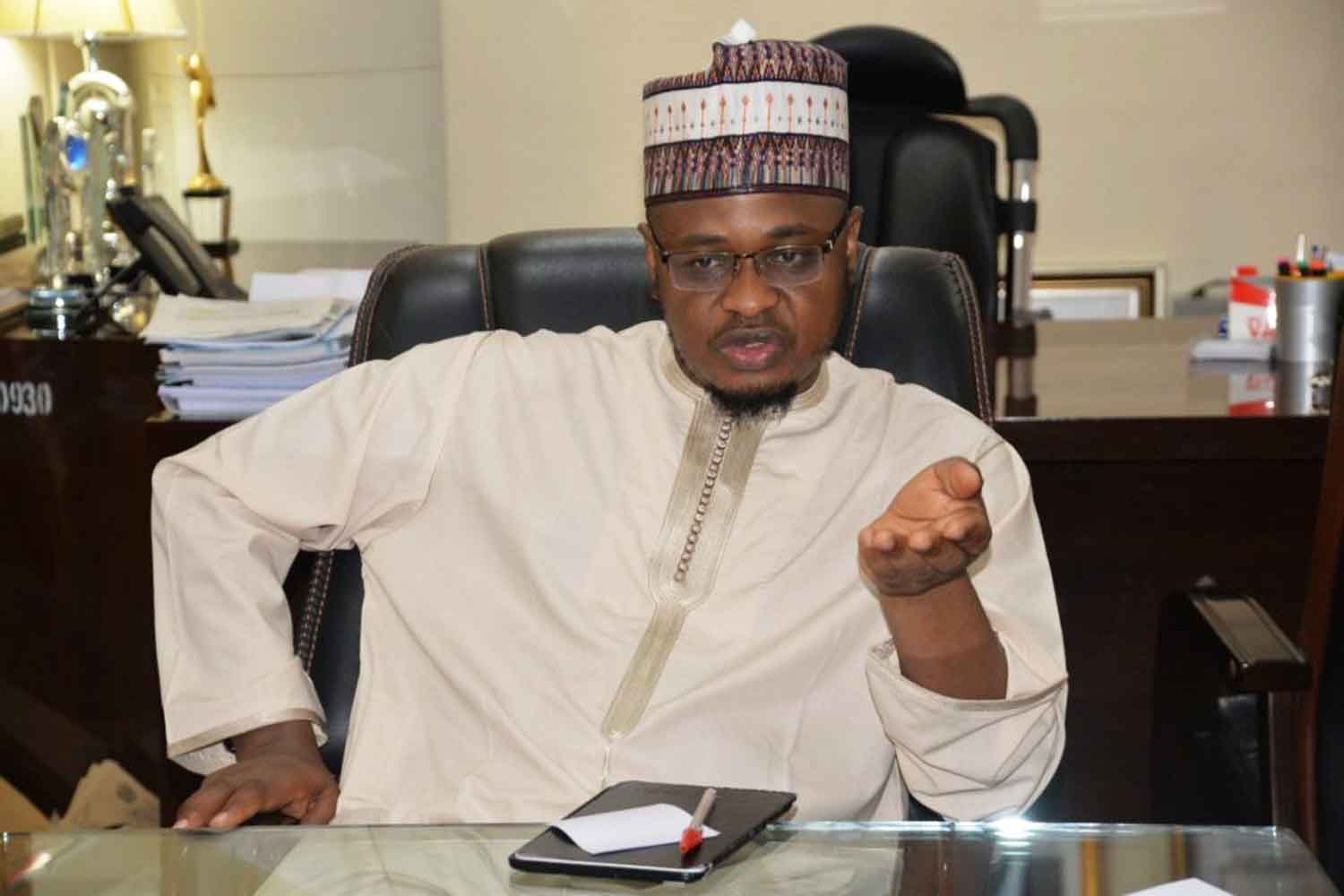 According to SaharaReporters, sources stated that Pantami has been putting in effort to destroy the technology sector and impose his fundamentalist ideals on the works of other agencies.

WITHIN NIGERIA recalls that Pantami came under strong attacks from Nigerians over his radical comments on terrorist groups including Taliban and Al-Qaeda.

In one of his vicious sermons in the 2000s, Pantami had prayed, saying, “This jihad is an obligation for every single believer, especially in Nigeria… Oh God, give victory to the Taliban and to al-Qaeda (Allahumma’ nṣur Ṭālibān wa-tanẓīm al Qā‘ida).”

Pantami was said to have recently taken members of the board of NITDA to Turkey, in a bid to bribe them to get his controversial bill to scale through.

One of the sources said, “Pantami tries to destroy technology sector and systematically encroach on works of other agency. He took members of the board of NITDA to Turkey, trying to bribe them over such bills.”

“They were in Turkey last two months and the fruits of the bribery that will destroy startups in the ICT sector and create more jobless Nigerians is on track,” another source said.

Two LASTMA officers dismissed, four demoted over bribery and other…

The new bill for which Pantami is lobbying officials is targeted at repealing the National Information Technology Development Agency Act, no 28 2007.

The bill, according to sources, seeks to repress (regulate) the information technology sector as it highlights weighty penalties for offenders ranging from N3 million for individual offenders to N30 million for corporate offenders.

Section 20 of the bill under Licensing And Authorisations explicitly spells out the requirement for licences, registrations and authorisations for operators in this sector.

It read, “The Agency shall by Regulation issue licenses and authorisations for operators in the information technology and digital economy sector, and such regulation shall provide for licensing and authorisation criteria including renewal, suspension, and revocation conditions to promote free-market operation and competition, among others.”

Subsection 2 states, “The Agency shall determine and register operators in the information technology and digital economy sector. Such register shall be published.

“Any person or body corporate who operates an information technology or digital economy service, product, or platform contrary to the provisions of this Act, commits an offence.”

The bill states a N3 million to N30 million fine for offenders over “non-payment upon expiration of a demand notice of an assessed levy within 2 months by a corporate body… Where a person or body corporate fails to comply with the regulations, standards, guidelines, frameworks, circulars, directives or any subsidiary legislation issued by the Agency in the discharge of its duties under this Act…”

The bill also states in subsection 4: “Where a person or body corporate imports or deploys the usage of any information technology equipment that has been designated by the Agency as requiring approval before importation or deployment, without first obtaining such approval or complying with the conditions imposed by the Agency for the importation and usage of the equipment, the person or body corporate commits an offence and is liable on conviction…”

The new bill, when signed into law, will protect the agency and employees from legal suits.

Section 28 of the bill titled ‘Limitation of suits against the Agency’ reads, “Subject to this Act, the Public Officers Protection Act shall apply in relation to any suit instituted against any member, officer, or employee of the Agency.

“Notwithstanding anything in any other law, no suit against the Agency, a member of the Board, the Director-General of the Agency or any other officer or employee of the Agency for any act done in pursuance or execution of this Act or any other law, or of any public duty or authority or regarding any alleged neglect or default in the execution of this Act or any other law, duty or authority, shall lie or be instituted in any court unless it is commenced: (a) within three months after the act, neglect or default complained of; or (b) in the case of a continuation of damage or injury, within six months after the ceasing of such damage or injury.

“No suit shall be commenced against the Agency, a member of the Board, the Director-General of the Agency, or any other employee of the Agency before the expiration of a period of one month after written notice of the intention to commence the suit shall have been served on the Agency by the intending plaintiff or his or her agent.

“The notice referred to in subsection (3) of this section shall clearly state the: (a) cause of action; (b) particulars of the claim; (c) name and address of the intending plaintiff; and (d) relief claimed.”