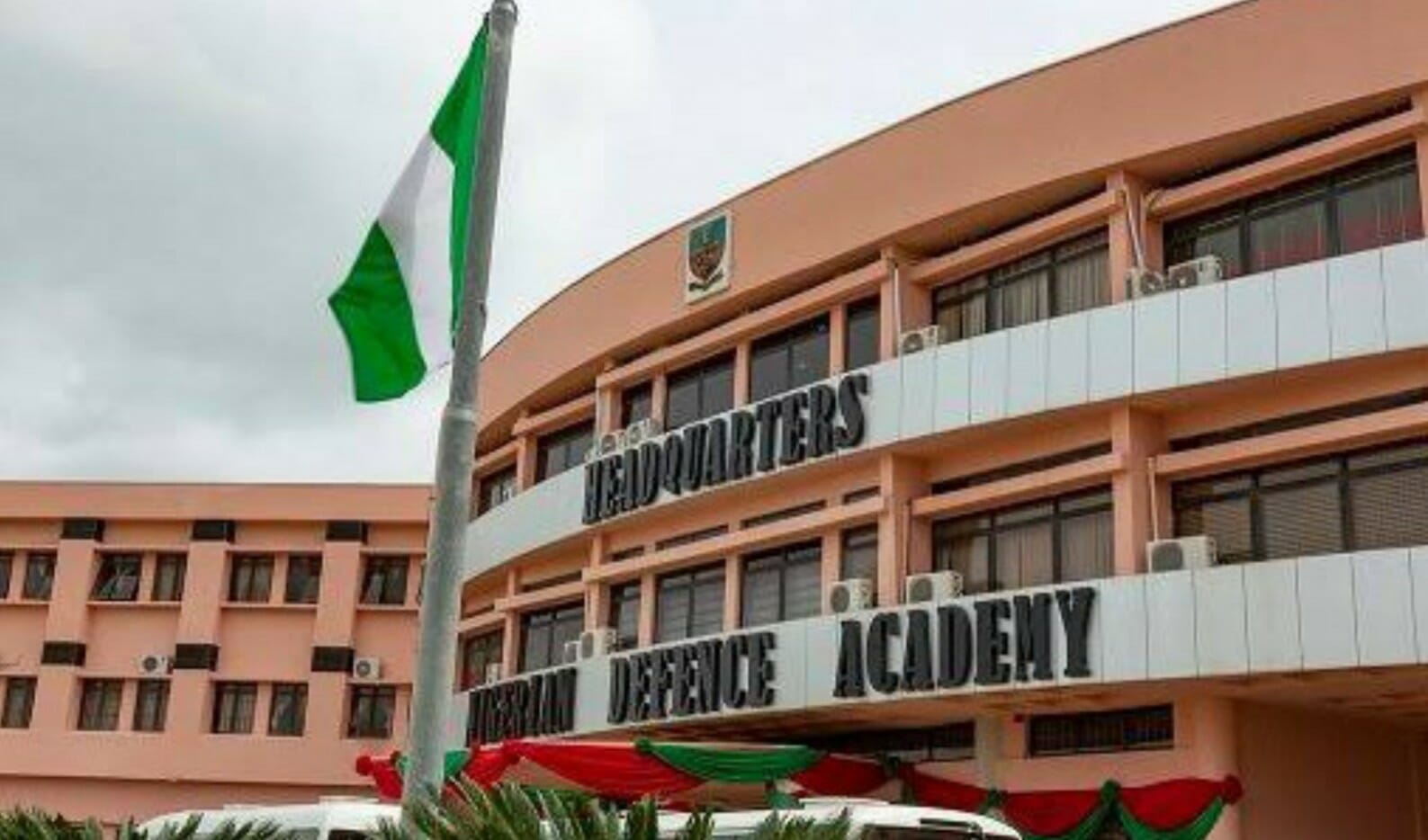 Major Datong, who was kidnapped in the early hours of Tuesday by armed bandits at the Nigerian Defence Academy, Kaduna has been found dead, according to Vanguard and PM News.

WITHIN NIGERIA recalls that the bandits invaded the permanent site of the institution located along Airport Road, Afaka, in Igabi Local Government Area of Kaduna State around 1.00am.

Incidentally, the military institution is opposite the Federal College of Forestry Mechanization, Afaka where 39 students were abducted by bandits on March 11, 2021. The bandits demanded N500 million a few days after the abduction.

But they were finally released after spending 50 days in the bandits’ den following the intervention of former President Olusegun Obasanjo and controversial Islamic cleric, Sheikh Ahmad Gumi.

In a statement confirming the attack, the NDA revealed that it is on the trail of the gunmen who compromised its security architecture.

This was issued by the Academy Public Relations Officer, Bashir Muhd Jajira.

The statement read, “The security architecture of the Nigerian Defence Academy was compromised early this morning by unknown gunmen who gained access into the residential area within the Academy in Afaka. During the unfortunate incident, we lost two personnel and one was abducted.

“The Academy in collaboration with the 1Division Nigerian Army and Air Training Command as well as other security agencies in Kaduna state has since commenced pursuit of the unknown gunmen within the general area with a view to tracking them and rescue the abducted personnel.

“The NDA community and Cadets are safe in the Academy. We assure the general public that these unknown gunmen would soon be apprehended and the abducted personnel rescued.”