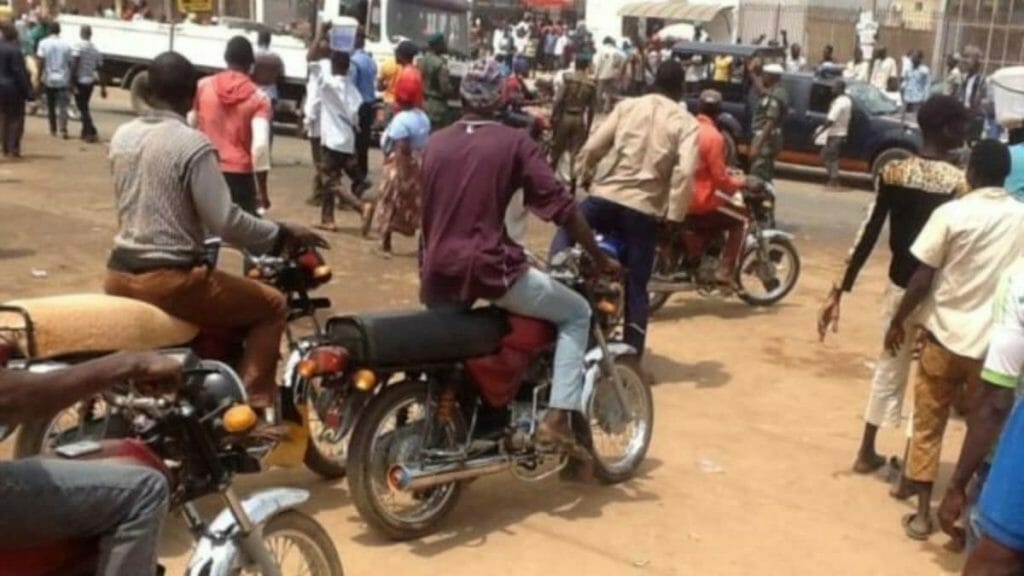 The Federal Road Safety Corps (FRSC) on Saturday confirmed the death of a motorcyclist at Animasaun area on Ota-Idiroko road in Ogun State.

Mr Ganiyu Akeem, the Sango-Ota Unit Commander of FRSC, said the accident took place on Saturday at about 3 pm.

Akeem said that a trailer with registration number KTU 270 XZ crushed a commercial motorcyclist to death at Animasaun area on Ota-Idiroko road.

The unit commander said that the motorcyclist was trapped under the trailer, NAN reports.

He noted that the corpse of the commercial motorcyclist had been removed and deposited at Ifo General Hospital.

The commercial motorcyclist and two others were involved in the crash, but the other two victims did not sustain any injury.

Akeem disclosed that other motorcyclists had completely blocked the road despite several appeals to allow cranes to access the crash scene.

The commander blamed the accident on reckless driving and speeding on the part of the trailer driver, and enjoined motorists to always desist from the nefarious act that could lead to unnecessary loss of lives on the road.