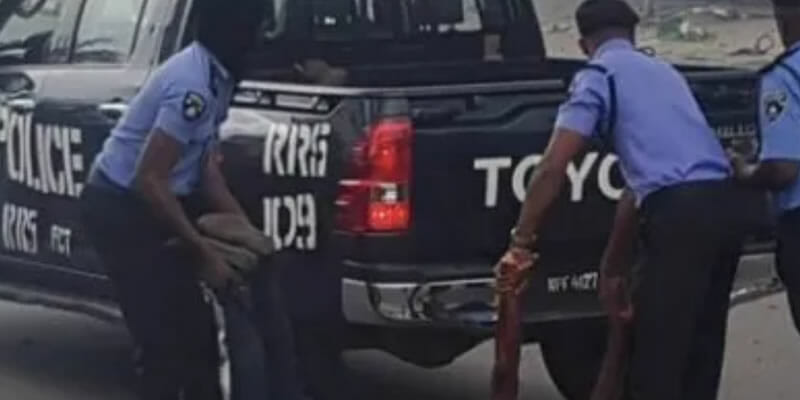 Men of the Ondo Police Command have arrested a 45-year-old landlady for allegedly killing her tenant.

The incident was said to have happened on Tuesday at Taotao street, Lotogbe area of Ondo town, after the landlady identified as Folasade allegedly hit the deceased, Omolola Oladipupo on the head which resulted in her death.

The landlady was said to have pushed the deceased tenant who she accused of walking across her pot while she was cooking.

According to the husband of the deceased, Oladipupo Ikudabo, “I heard that my wife said she wanted to pass and that the landlady should remove her pot from where she was cooking on the way where we pass to the kitchen.

“Before I would come out of the house, my landlady had pushed my wife on the floor. When I saw her condition, I quickly rushed her to the hospital where she was confirmed dead.

The suspect, on her part, said, the deceased held her wrapper and removed it after she made attempts to cross her food.

She added that after she became infuriated, she pushed the tenant and she fell on the floor.

The Police Public Relations Officer in the state, DSP Fumilayo Odunlami, who confirmed the incident, stated that investigations had commenced.

Odunlami added that the corpse of the deceased tenant has been deposited at the morgue in a general hospital. 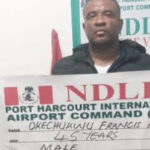