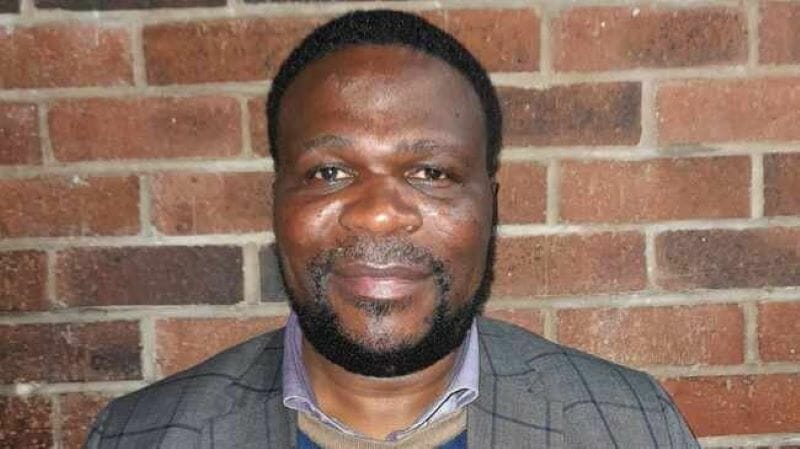 Pastor Radebe was alleged to have encouraged members of his church in 2013 to invest money into his company with a promise of getting lucrative returns after a year. The members reportedly did not receive their money as agreed.

Free State Hawks spokesperson, Captain Christopher Singo, said after several contacts with the suspect, the congregants then persuaded him to pay back the original amount they invested. None of their requests were honoured. As a result, the members suffered a total loss of more than R3 million.

The matter was then reported to the Hawks’ Serious Commercial Crime Investigation based in Welkom for further investigation which culminated to the suspect handing himself over to the investigators today where he was charged.

Pastor Radebe, who appeared in court on Tuesday, August 31, was released on R10 000 bail.