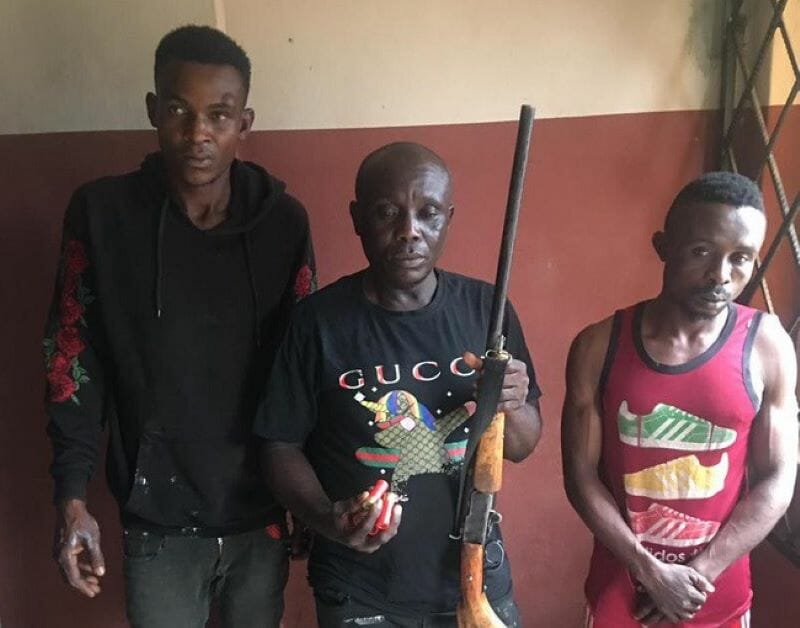 Three suspected kidnappers have been remanded in prison for allegedly conspiring to kidnap a family of three in Edo state.

Justice Oviageli ordered the remand of the suspects: Bright Emumwen, Evans Osariemen and Chukwudi Anyanwu, in Sapele Road Correctional Centre pending when legal advice from the Director of Public Prosecution, Edo State would be received.

In an exparte order marked charge No: B/CD/1495M/2021, it was alleged that the suspects, among other charges, conspired among themselves, to kidnap one Sunday Onofua, his wife, patience Onofua and their son, Samuel Onufua, all of Okpagha Community, off Benin-Auchi Road Benin City, Edo State.

The presiding Judge, after hearing the prosecution, I.E. Ekibade, ordered that the case file be duplicated and sent to the Director of Public Prosecution of Edo State for Legal Advice.

The Judge thereafter adjourned the case to the 13th of September, 2021.