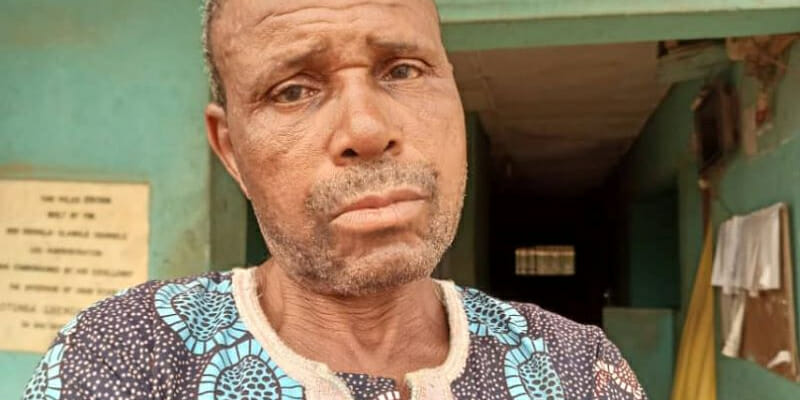 A 64-year-old man, Ayotunde Taiwo, has been arrested by men of the Ogun State Police Command for allegedly defiling a 2-year-old girl (name withheld).

Taiwo was arrested following a complaint lodged at Agbado divisional headquarters by the mother of the victim, who reported that at about 11am on Tuesday, September 7, she noticed that her daughter could not walk properly, and when she inspected her body, she saw blood gushing out of her private part.

The victim’s mum said when she asked her daughter what happened to her, the little girl pointed to the house opposite their own house. On getting to the house, the suspect was allegedly met washing his blood-stained boxer short. 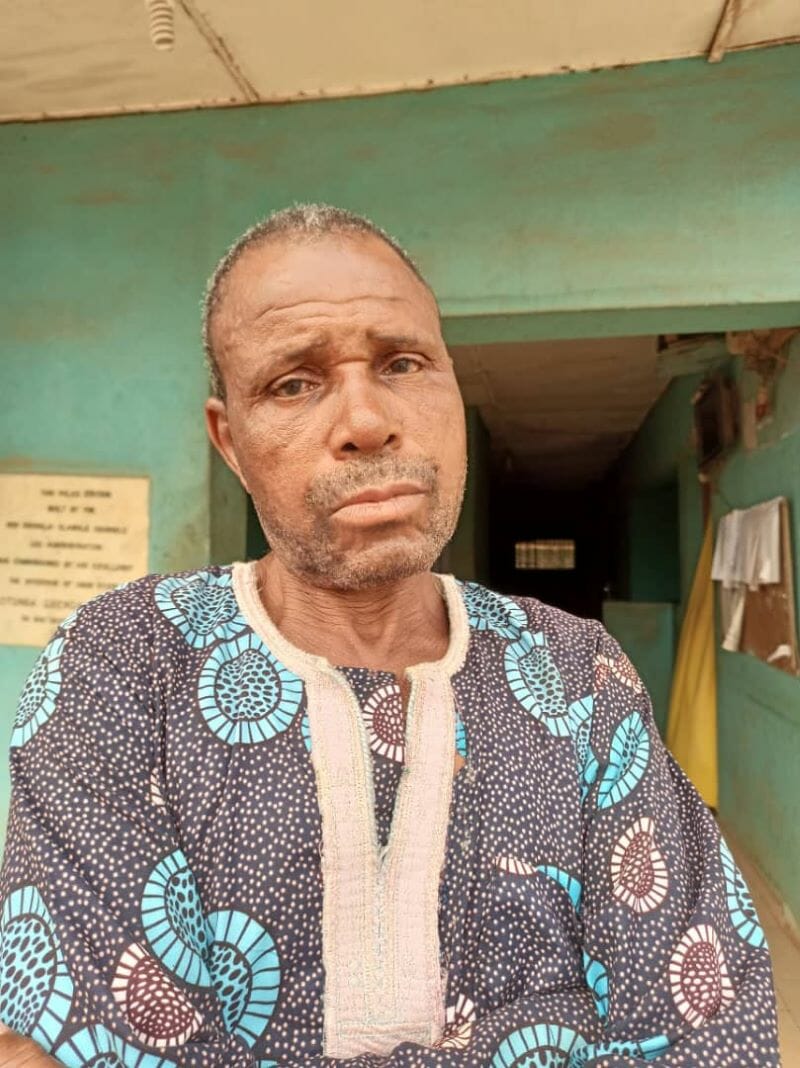 The spokesperson of the State Police Command, DSP Abimbola Oyeyemi, who confirmed the incident said upon receiving the report, the DPO Agbado division, CSP Kehinde Kuranga detailed his detectives to the scene where the suspect was promptly arrested.

Abimbola said the victim has been taken to hospital for medical treatment while the state commissioner of police, CP Edward Awolowo Ajogun has ordered the immediate transfer of the suspect to the family Support Unit at Ota area command for further investigation and prosecution.