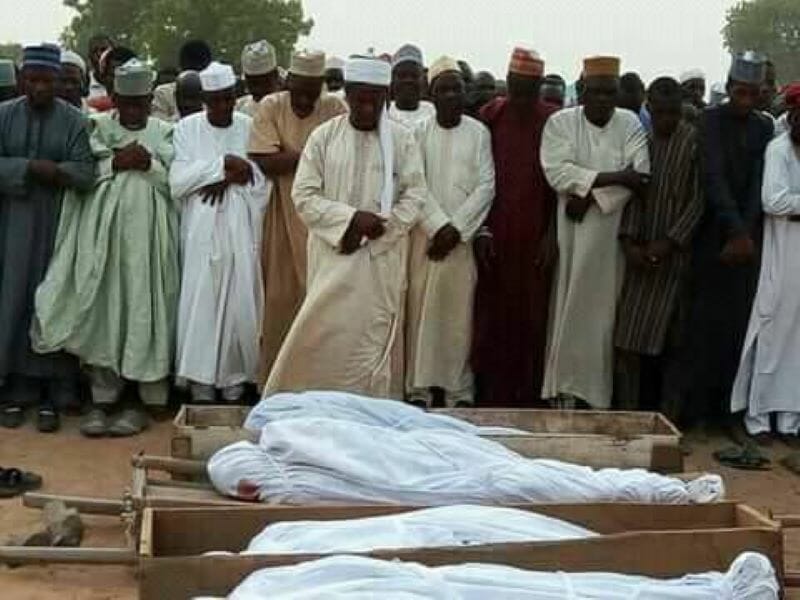 Bandits have killed six persons and abducted many in Lambar Tureta in Tureta Local Government Area of Sokoto state.

The bandits escaping the current military onslaught in Zamfara state were said to have raided the community around 2am on Thursday, September 9.

It was gathered that the bandits deceived the unsuspected members of the community, who shares a border with Zamfara state using Muslim’s call for prayer.

According to Daily Trust, a source said; “The residents started coming out, thinking it was a time for a dawn prayer and the bandits started shooting at them. They killed six, injured many and abducted several others. The entire area is in shock and some of the residents have started relocating to other places.”

Many people injured by the bandits are receiving treatment in the hospital. 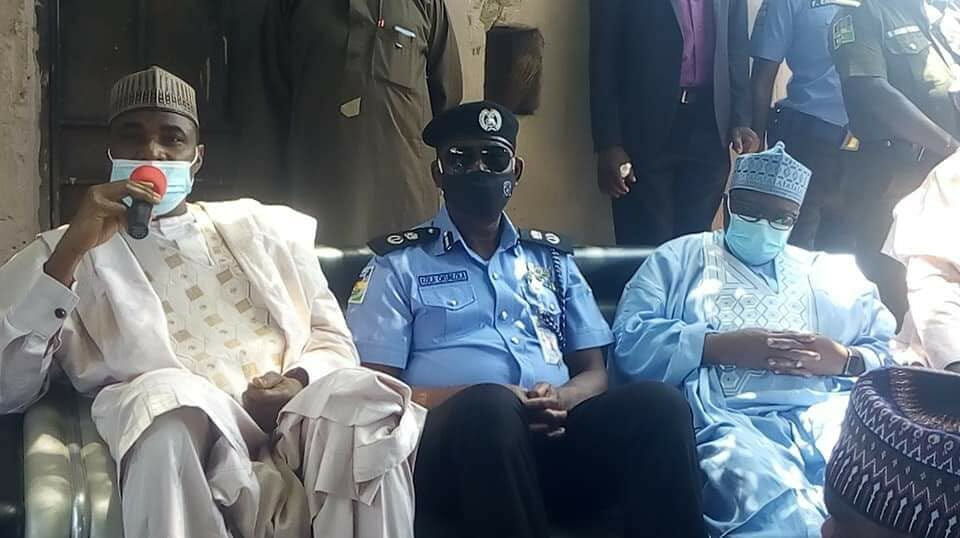 Deputy Governor, Hon. Manir Dan-Iya led a powerful delegation on behalf of the governor, Aminu waziri Tambuwal to commiserate with families of those who lost their lives in the incident and prayed Allah to give them the fortitude to bear the loss.

He disclosed that both the state and federal governments were working round the clock to bring an end to the carnage being perpetrated by the unscrupulous elements.

The governor said that strategic measures were being taken to curb the activities of the bandits. 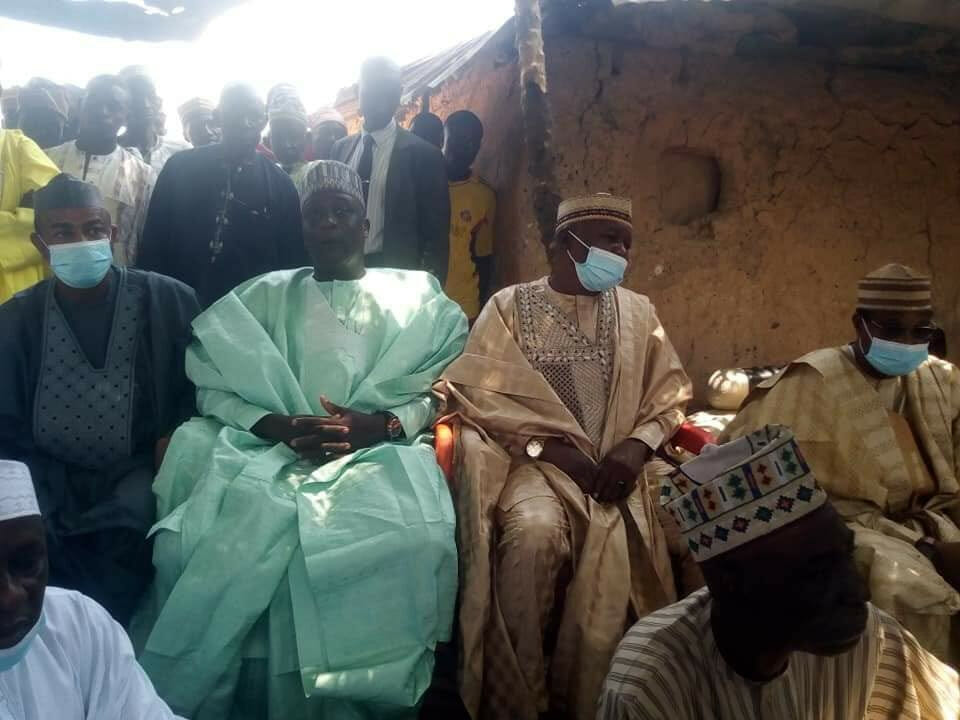 He urged members of the community to assist security agencies with valuable information about bandits and their informants.

Among the delegation include, Head of Service, Abubakar Muhammad Mni, Chief of Staff Mukhtar Umar Magori, Government functionaries and head of some security agencies.